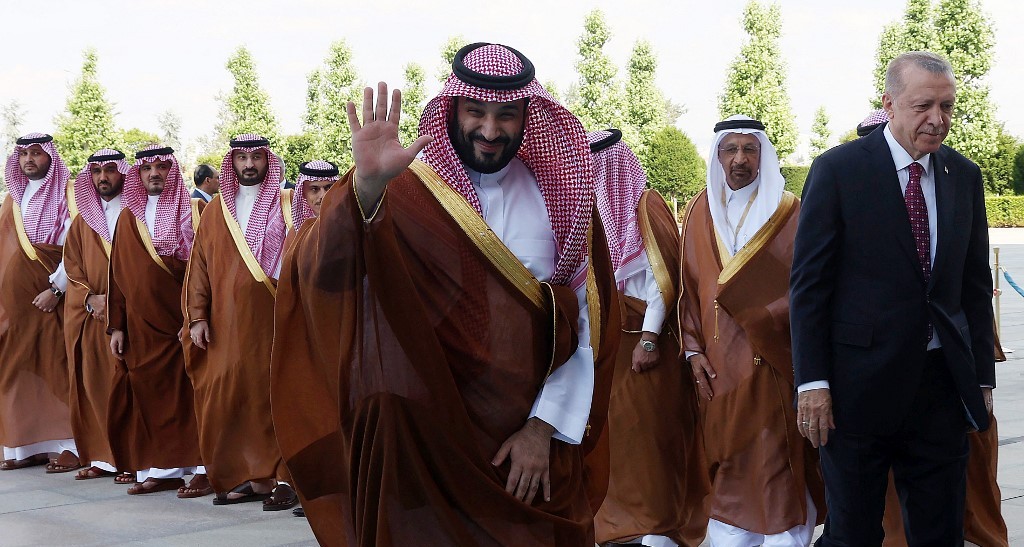 “We are in final discussion to make a USD 5 billion deposit with the central bank of [Turkey],” the spokesperson said in an emailed response to a Reuters query.

The Turkish central bank declined to comment. A Turkish official with knowledge of the matter said discussions are in the final stages with Saudi Arabia over a swap agreement.

Turkey’s economy has been badly strained by a slumping lira and soaring inflation of over 85 percent, and a swap could boost Turkey’s diminished foreign currency reserves.

Analysts say this could also help President Recep Tayyip Erdoğan shore up support ahead of elections due in June 2023.

Turkey’s central bank has swap deals in local currencies with several of its counterparts worth a total of $28 billion. It signed a deal with China for $6 billion, with Qatar for $15 billion and with the United Arab Emirates for around $5 billion.

The momentum of talks between the countries’ central banks comes after Ankara and Riyadh’s joint effort to repair ties that were ruptured after the murder of Saudi journalist Jamal Khashoggi in Istanbul in 2018.