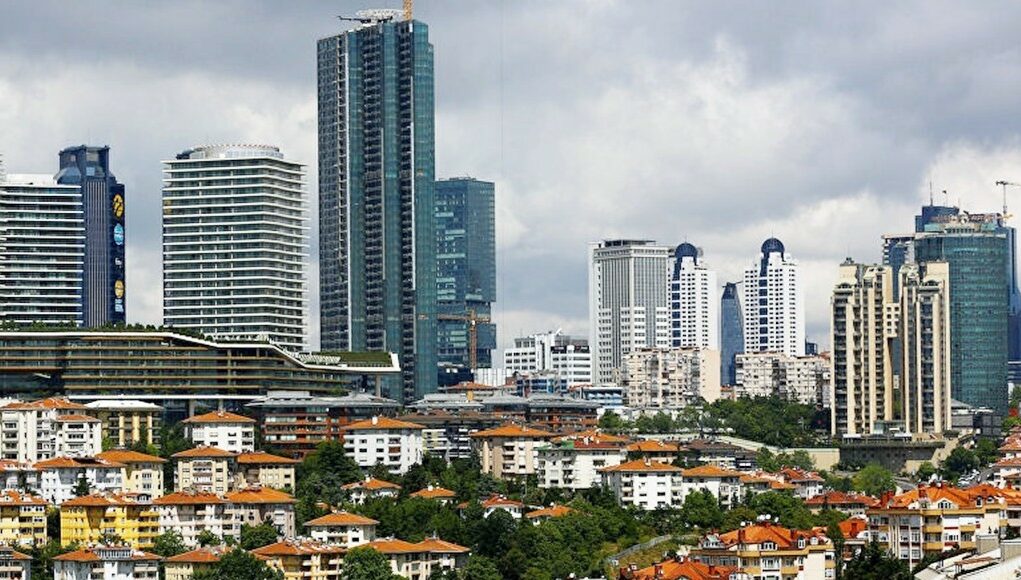 Turkish President Recep Tayyip Erdoğan has announced several measures addressing soaring real estate prices in a move that comes as Turks have been facing financial difficulties due to the country’s deteriorating economy amid rising prices, fueled by a currency crisis, and is criticized for benefiting construction firms rather than citizens, Reuters reported on Monday.

Housing prices have surged over the past year, stoked by inflation that hit 70 percent in April, an ailing currency and a hot property market as well as a growing local population and a steady influx of migrants.

Speaking after a cabinet meeting on Monday, Erdoğan unveiled three packages regarding real estate financing, saying that cheaper mortgages would be available to people who convert their foreign currency savings to lira or sell their gold to the central bank to use in purchases of houses worth up to TL 2 million ($131,665).

Interest on the loans would be a monthly rate of 0.89 percent with a maturity up to 10 years, the president said.

Erdoğan’s Justice and Development Party (AKP) government has urged individuals and companies to convert their foreign currency to lira in the wake of the currency crisis, prompted by a series of unorthodox rate cuts engineered by Erdoğan.

The president argued that the measure for mortgages would support this effort, reversing a years-long dollarization trend.

According to Erdoğan, loans of up to 2 million lira with a monthly interest rate of 0.99 percent and a maturity of 10 years would be offered to first-time home buyers.

Loans with 36-month maturities also would be provided to construction companies to complete some projects if they agree to keep sales prices unchanged for a year, Erdoğan said.

“With this we aim for projects under construction to be completed quickly, increasing the housing supply in the short term and thereby keeping prices at a reasonable level,” he added.

Former Turkish Prime Minister and Future Party Chairman (GP) Ahmet Davutoğlu on Monday criticized Erdoğan during a press meeting in the southern province of Mersin for thinking of “ways to transfer money to construction companies” amid a financial bottleneck facing citizens.

“Erdoğan made statements this evening as if he would make it easier for people to purchase houses. Amid this dire situation, the only thing Erdoğan can think of is how to transfer money to construction companies,” Davutoğlu said.

The GP leader added that Erdoğan should lower inflation first, since even the middle class, let alone those living in poverty, can’t think of buying a house under current economic conditions.

“What poor person … would go and get a 2 million lira loan? … Who will benefit from these [measures]? Construction companies,” Davutoğlu said.

Turkey is currently in the middle of an economic crisis as consumer prices accelerated to an annual rate of 69.97 percent in April, up from 61.14 percent in March.

Food and fuel prices have more than doubled in the last few months. An increasing number of Turks have complained on social media about rising electricity bills and falling into debt. Many have said they can’t even afford basic foods such as vegetables and fruits.