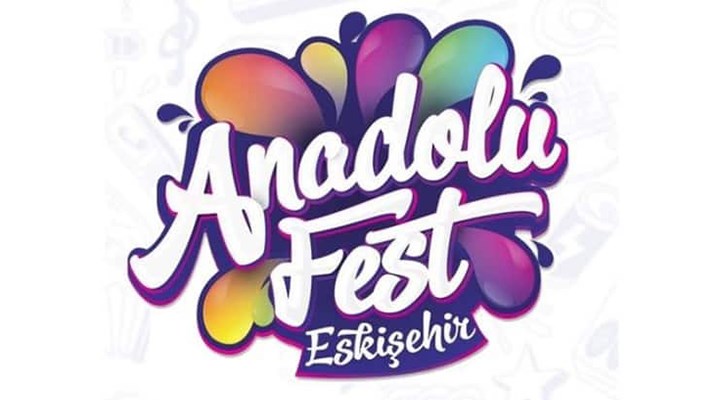 The governor’s office has attracted condemnation and anger from university students, musicians and opposition politicians for banning what would have been the largest music festival in Eskişehir – known as Turkey’s “student city” with a student population of nearly 100,000 – since the start of the coronavirus pandemic as part of a 15-day ban on events in the city.

The office said in a written statement on Monday that the ban was issued for all public events scheduled to take place in Eskişehir between May 10 and 24, except for those organized by political parties and celebrations of May 19, Commemoration of Atatürk, Youth and Sports Day, to “ensure public order and public security, prevent crime, protect others’ rights and freedoms and prevent the spread of violence,” without reference to a specific incident.

Following the announcement of the ban, organizers of Anadolu Fest, which was to be held between May 12 and 15 with the participation of 28 musicians and bands, released a statement on Twitter saying they were “shocked” to find out about the ban after months of preparation for the event.

While Özgür Özel from the main opposition Republican People’s Party (CHP) described the ban as “a reflection of the Eskişehir Governor’s Office’s hostile approach to youth, art and culture,” CHP lawmaker Ali Mahir Başarır said it was “incomprehensible.”

Haluk Levent, a Turkish rock star and human rights activist said: “I was going to give a concert at this festival on Thursday. I just got word that it’s been banned. I will speak to the authorities immediately. I wish we didn’t have to talk to the authorities for a situation like this.”

“Wow, look what we have to deal with,” Hayko Cepkin, a Turkish musician of Armenian descent who was also expected to give a performance at the festival, said in a tweet, sharing the organizers’ announcement of the ban.

A student named Enver Gezmiş said that as a citizen, he wondered “how the governor’s office protects people’s fundamental rights and freedoms by restricting them.”

“You do your best so that we have no social activities, no entertainment. You portray music and concerts as immoral [activities]. … But enough is enough, leave us alone!” another student named İrem Deniz said, addressing the authorities.

Many social media users also pointed to the midnight music ban, which was introduced as part of coronavirus measures and hasn’t yet been lifted, despite the easing of other COVID-19 related measures, accusing the Justice and Development Party (AKP) government of interfering with people’s lifestyles.

President Recep Tayyip Erdoğan and his ruling AKP also attracted criticism for banning the sale of alcoholic beverages in stores during coronavirus lockdowns, with many accusing the president of trying to force his Islamic values on the nation by way of a ban that had nothing to do with the pandemic.