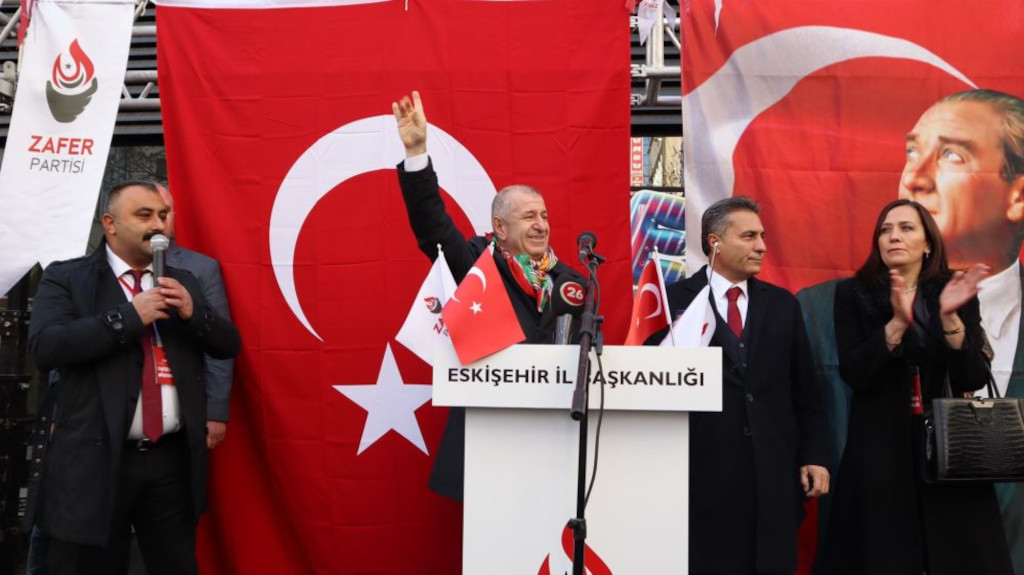 Ümit Özdağ, the leader of a newly established far-right party, on Tuesday started a signature campaign to throw Syrian and Afghan refugees out of Turkey, the Stockholm Center for Freedom reported, citing Turkish media.

Speaking at a party event Özdağ said his aim was to collect 10,000,000 signatures to send refugees back to their home countries. Sharing a link to the campaign on social media, Özdağ urged people to participate to curb the “migrant invasion.”

Özdağ, who is notorious for his anti-migrant sentiment, has repeatedly said if his party (Victory [Zafer] Party) came to power, his first move would be to repatriate migrants. He has also been sharing social media posts saying Turkish people will soon be outnumbered by migrants, who should therefore be sent home.

Refugees in Turkey have been increasingly targeted by hate speech and hate crimes and are blamed for many of Turkey’s social and economic troubles.

Turkish media including pro-government and opposition outlets fuel and exploit the flames of hatred against people who fled their countries and sought refuge in Turkey.

Anti-migrant sentiment has also been expressed by opposition politicians. Republican People’s Party (CHP) leader Kemal Kılıçdaroğlu has promised to send Syrians back home if his party comes to power.