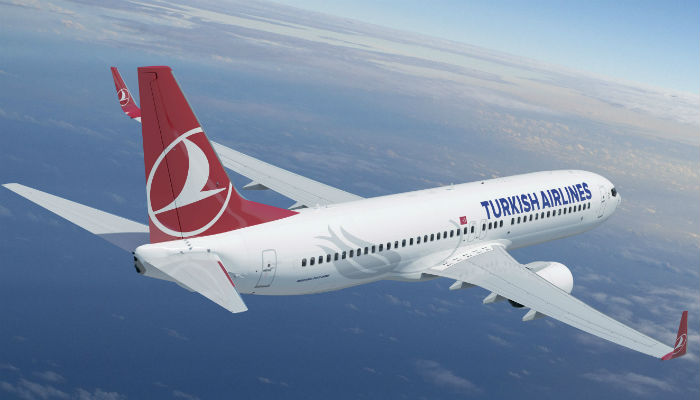 Turkey has temporarily halted flights from the UK, Denmark, the Netherlands and South Korea in an effort to prevent a new, potentially more contagious strain of the coronavirus from spreading to the country, the health minister announced on Sunday night.

Turkish Health Minister Fahrettin Koca said upon reports that the genetic variant of the virus that causes COVID-19 has a higher contagion rate in the UK, Turkey decided to halt flights from these countries as a precaution.

Top health officials in the UK announced on Saturday that there was no evidence the new variant was more deadly or that would react differently to vaccines, but it was proving to be up to 70 percent more transmissible.

Countries such as Ireland, Germany, France, the Netherlands, Belgium, Austria and Italy all blocked flights from the UK, some for 48 hours and others for longer. Germany called a special crisis meeting of EU countries scheduled for Monday to coordinate the response to the virus news among the bloc’s 27 member states.