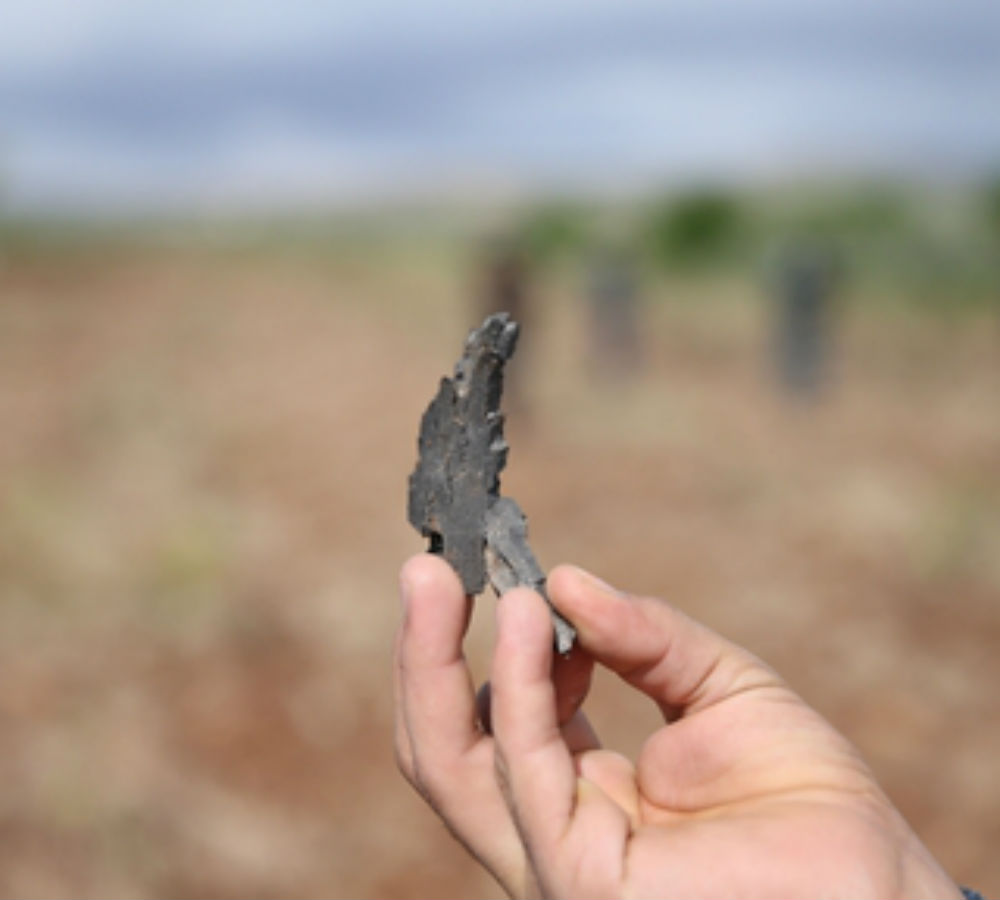 Turkish border province of Kilis was hit by more rockets fired from areas held by the terrorist Islamic State of Iraq and the Levant (ISIL) across the Syrian border on Monday, which killed one and injured another.

A total of four rockets hit the frequently-targeted province on Monday. One of the rockets hit an empty land near a secondary school in the Yavuz Sultan Selim neighborhood. Kamil Cerruh, a 40-year-old Syrian refugee who was tending sheep, was killed in the rocket attack while 14-year-old student Mehmet Sarıbuğday was injured.

The school was evacuated after the explosion.

Council of Europe to launch action against Turkey over jailed businessman