Russians were top foreign buyers of houses in Turkey in 2022 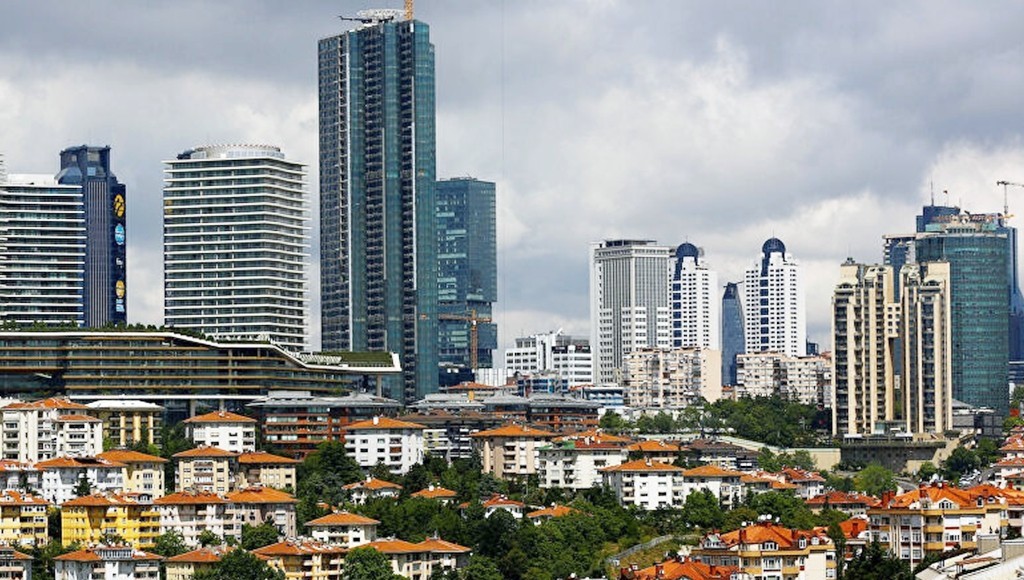 Turkish home sales to foreigners rose by 15.2 percent in 2022 compared to the previous year, data from the Turkish Statistical Institute (TurkStat) showed on Tuesday, with Russians the top foreign buyers of Turkish homes, the Birgün daily reported.

According to TurkStat, İstanbul ranked first with 24,953 sales to foreigners in 2022. Antalya was the second province with 21,860 sales and was followed by Mersin with 4,316 sales.