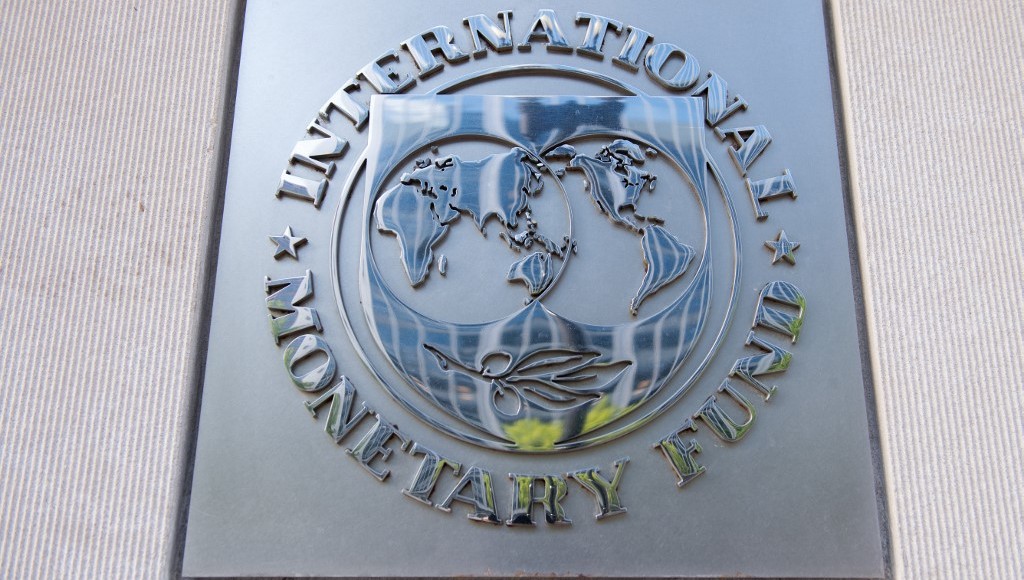 Turkey should tighten monetary policy and give its central bank more independence, a mission from the International Monetary Fund (IMF) said on Friday, Reuters reported.

“Such moves would help reduce inflation more durably and allow reserve buffers to be rebuilt over time.”

Forex reserves have dropped sharply in recent years due to market interventions and in the wake of a currency crisis in December. In the last three months, the central bank has cut its policy rate by a total of 350 basis points to 10.5 percent, while another cut is expected this month as President Tayyip Erdoğan called for single-digit interest rates by year-end.

Annualized inflation rose in October to a decades-high 85.5 percent while the lira, down 44 percent to the dollar last year, has lost another 29 percent so far this year.

The IMF staff statement comes after the mission visit to İstanbul and Ankara last month. A report on the visit is scheduled to be sent to the IMF’s executive board in January, after which recommendations would be made official.