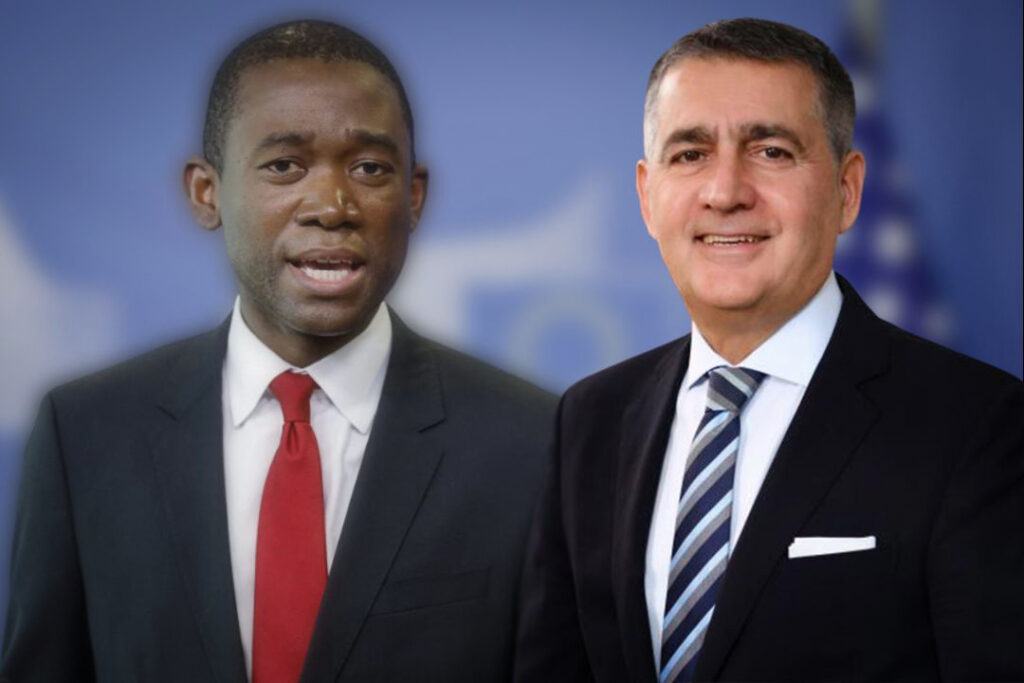 Turkey’s top business group, the Turkish Industry and Business Association (TÜSİAD), has confirmed receiving a letter from the US administration that warns Turkish businesses against working with sanctioned Russian institutions and individuals, local media reported on Tuesday.

The Wall Street Journal on Tuesday reported that in a letter dated Aug. 22 to the American Chamber of Commerce in Turkey, Deputy Secretary of the Treasury Wally Adeyemo said Turkish companies were at risk of coming under US sanctions if they did business with sanctioned Russian individuals, intensifying US pressure on a NATO ally that has maintained a strong relationship with Russia during its invasion of Ukraine.

The Journal also said Adeyemo had sent an identical letter to TÜSİAD, citing a person familiar with the correspondence.

The business association said in a press statement released on their website on Tuesday that Adeyemo’s letter stating that “within the scope of the sanctions against Russia, the relations that may be established with the persons and institutions that are sanctioned may also reflect on the companies operating in Turkey as a risk of sanctions” had also been conveyed to TÜSİAD.

“The letter in question was shared by TÜSİAD with [Turkey’s] Ministry of Foreign Affairs, Treasury and Finance Ministry and Trade Ministry,” they added.

The written warnings are an escalation of US efforts to get Turkish institutions to comply with the international sanctions imposed on Russia following its full-scale invasion of Ukraine in February.

“Please be advised that relationships with sanctioned Russian actors may expose Turkish financial institutions and businesses to sanctions risk,” Adeyemo wrote in the letter reviewed by The Wall Street Journal.

The Turkish government has maintained relations with both Russia and Ukraine throughout the war, providing weapons to Ukraine and choosing not to join Western countries in imposing sanctions on Russia. This year, Turkey quickly become a haven for Russian money, with oligarchs parking super-yachts here and young dissidents and tech workers ferrying cash in suitcases.

In a phone call with his Turkish counterpart on Friday, Adeyemo raised concerns that Russians were using Turkey “to evade sanctions put in place by the United States and 30 countries,” the Treasury Department said, in a rare public criticism of Turkey over possible sanctions evasion.

The phone call and the letters came after Turkish President Recep Tayyip Erdoğan promised to deepen economic cooperation with Russia following a meeting with Russian President Vladimir Putin in the Russian Black Sea resort city of Sochi on Aug. 5.

Erdoğan said he agreed to pay for Russian natural gas in rubles and that Turkish banks were working on further implementing the use of a Russian card-payments system that is an alternative to Visa and Mastercard.

Seven major Russian banks were excluded from the global SWIFT payments system in March in response to the attack on Ukraine. Turkey is the only member of the North Atlantic Treaty Organization that hasn’t imposed sanctions on Russia.

Share
Facebook
Twitter
Pinterest
WhatsApp
Email
Print
Copy URL
Previous articleImams ordered to campaign for the AKP ahead of elections: report
Next articleTurkey says won’t buy F-16s from US if conditions imposed on use