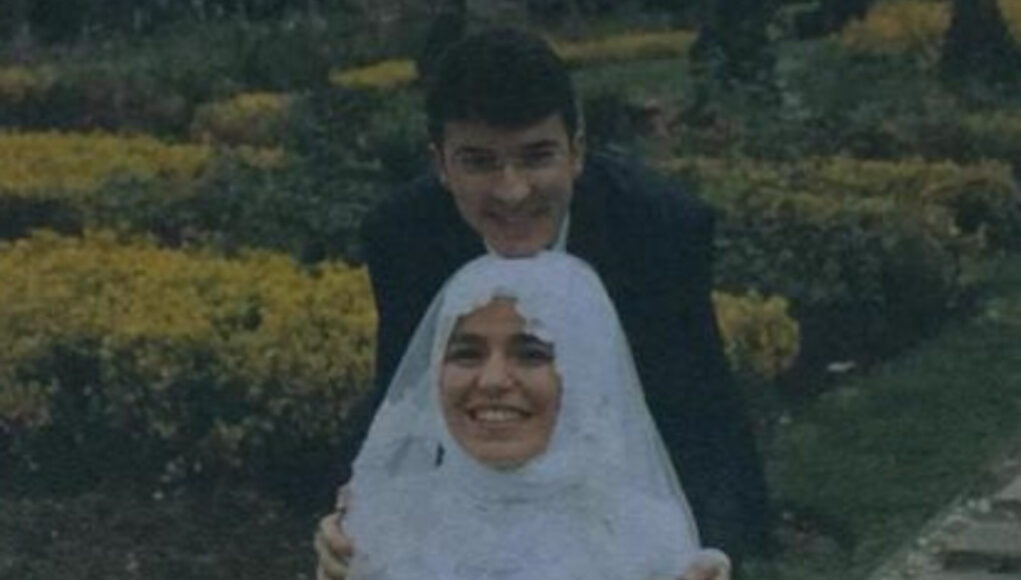 A pregnant woman was detained on Thursday for alleged links to the Gülen movement, the Stockholm Center for Freedom reported, citing the Bold Medya news website.

Five-months-pregnant Emine Coşkun was detained with her husband Zafer Coşkun in western Edirne province. The couple was trying to cross into Greece to seek asylum but was pushed back to Turkey by the Greek border authorities. Upon their return to Turkey, they were detained and taken to a police station.

Coşkun’s father, Arif Yıldırım, said he went to see his daughter in detention. “Her clothes were wet from the Evros River and she was covered in mud, but I’m thankful she’s alive,” he said.

According to Yıldırım his daughter’s pregnancy is high risk and the baby will require surgery as soon as it born. “The baby suffers from cleft lip,” he said. “It will need surgery upon birth. It will also need an artificial palate.”

Yıldırım added that his daughter was also at risk of preterm labor and needed frequent monitoring.

Coşkun was first detained in 2018 for links to the movement. Her husband, a former healthcare worker, was dismissed from his job by an executive decree. The couple was trying to flee to Europe in search of a safer life.

Dismissing the investigations as a Gülenist coup and conspiracy against his government, Erdoğan designated the movement as a terrorist organization and began to target its members. He intensified the crackdown on the movement following the coup attempt on July 15, 2016 that he accused Gülen of masterminding. Gülen and the movement strongly deny involvement in the abortive putsch or any terrorist activity.

As a result of the crackdown, the number of asylum applications in EU countries from Turkish citizens has peaked in recent years.

According to a Eurostat report for 2008-2020, Turkish citizens are among the top asylum seekers in EU countries, ranking seventh in a list of countries whose citizens sought asylum in the EU in 2020.