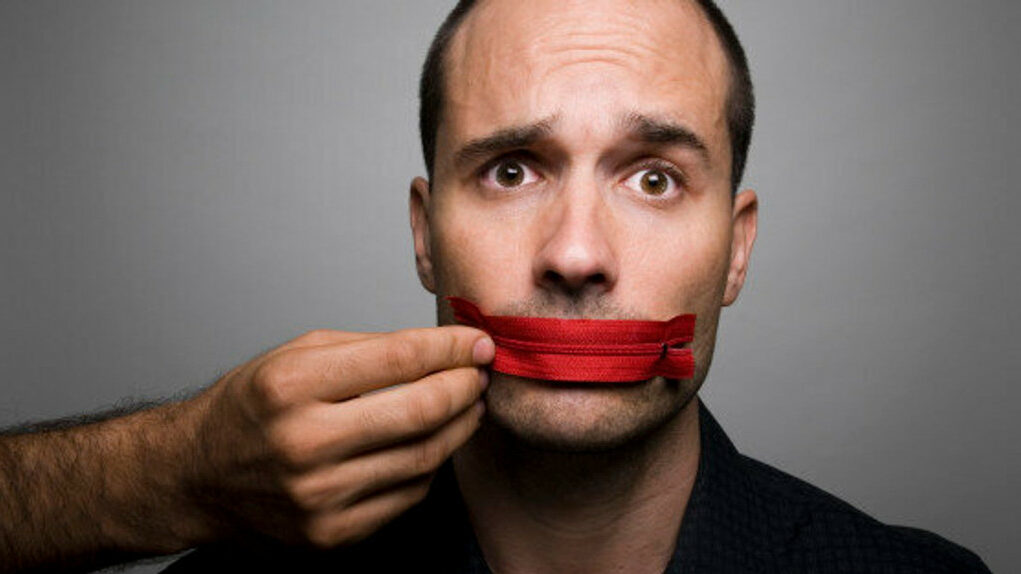 The Turkish Parliament’s Justice Committee has approved a draft social media law that stipulates sanctions, including a prison sentence of up to three years, for people who are found to have produced social media posts for the purpose of fake news and disinformation, local media reported on Thursday.

The legislation, which amends the penal code and the press and Internet laws, was presented to parliament by lawmakers from President Recep Tayyip Erdoğan’s ruling Justice and Development Party (AKP) and its ally, the far-right Nationalist Movement Party (MHP) on May 26.

Approved by the Justice Committee on Thursday, the bill, which will now be considered by the General Assembly, foresees prison sentences of between one and three years for anyone who publicly disseminates false information regarding the internal and external security, public order and general health of the country with the aim of creating anxiety, fear or panic among the public or disturbing the public peace.

If the crime is committed by hiding the real identity of the perpetrator or within the framework of the activities of an outlawed organization, these penalties will be increased by half, according to Turkish media reports.

Content that constitutes a “crime” against the activities and personnel of the National Intelligence Organization (MİT) would be accepted as a reason for arrest, according to the new legislation, which would also make it easier to block access to broadcasters, local media reports said.

In the event that a social network provider doesn’t fulfill decisions by the head of Turkey’s Telecommunications Authority (BTK) to remove the content and/or block access to the content, the BTK head could decide to prohibit natural and legal persons residing in Turkey from publishing advertisements with the relevant foreign social network provider for up to six months, according to the law.

The BTK head could also apply to the court to have that social network provider’s internet traffic bandwidth reduced by half, in addition to the advertising ban. The bandwidth could be reduced by as high as 90 percent if the BTK decision isn’t implemented within 30 days.

Turkey’s social media laws were updated in July 2021 to require social media companies to open offices inside the country and appoint representatives who were Turkish citizens. Those who refused faced millions of lira in fines, bandwidth reduction and possible bans.

According to the new law, a social network provider’s Turkey representative will be obliged to provide personal information on anyone who is found to have created or spread content subject to some offenses, including “sexual abuse of children,” “disseminating misleading information to the public,” “destroying the unity and integrity of the state,” “crimes against the constitutional order and the functioning of this order,” “crimes against state secrets” and “espionage,” local media said.

If the representative refuses to do so, the provider might face the sanction of having its Internet traffic bandwidth reduced by 90 percent.

In December Erdoğan described social media as one of the main threats to democracy, saying his government would criminalize spreading fake news and disinformation online. Many of his critics say the punishments are yet another example of a crackdown on democracy, freedom of speech and objections to his one-man rule and are aimed at creating a climate of fear in the country ahead of the 2023 elections.

Most of Turkey’s major media companies are under the control of the government, leaving social media as an important outlet for dissenting voices.

Freedom House’s Freedom on the Net report, published in September, characterized Turkey as “not free,” noting the removal of content critical of the government and the prosecution of people posting “undesirable” commentary on social media.

The Committee to Protect Journalists (CPJ) said earlier in June that Turkey would use the legislation as an extra tool to prosecute journalists.