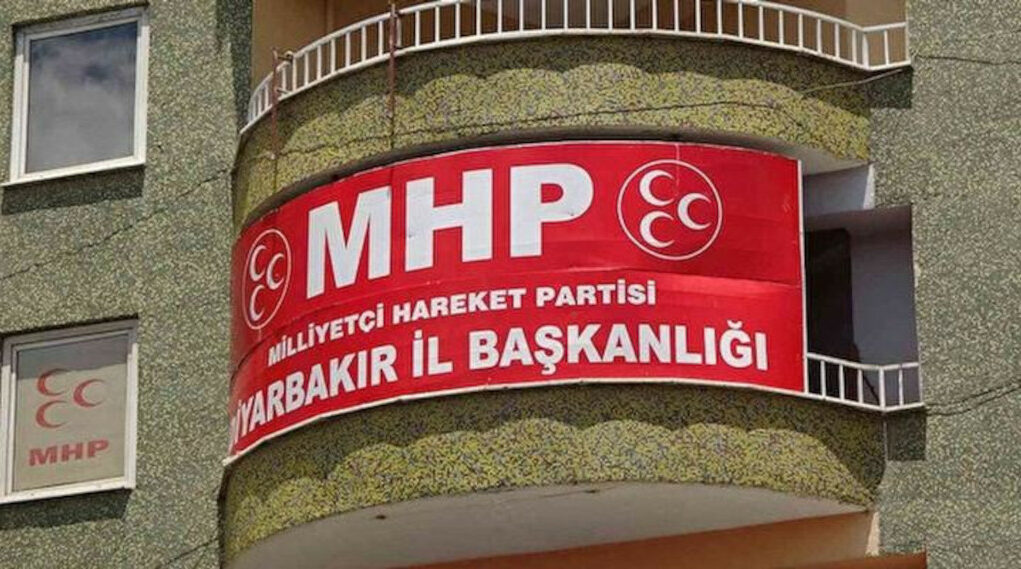 Some executives of the far-right Nationalist Movement Party (MHP) in Turkey’s southeastern province of Diyarbakır, including its provincial chairman Cihan Kayaalp, have been detained on allegations of committing fraud in public tenders, the local Tigris newspaper reported on Friday.

MHP has been an ally of President Recep Tayyip Erdoğan’s Justice and Development Party (AKP) government since early 2018.

According to Tigris, the party’s executives in Diyarbakır were detained on Friday as part of an operation ordered by the Diyarbakır Chief Public Prosecutor’s Office.

The operation came after Semih Yalçın, the MHP’s vice chairman, on Thursday announced on social media that the party had closed down its organization in Diyarbakır due to “necessity.”

“Our MHP Diyabakır provincial organization has been closed down due to necessity according to the relevant articles of our party regulations,” Yalçın said on Twitter on June 16.

The MHP was able to receive a mere 1.34 percent of the vote in Diyarbakır in the 2018 parliamentary elections.