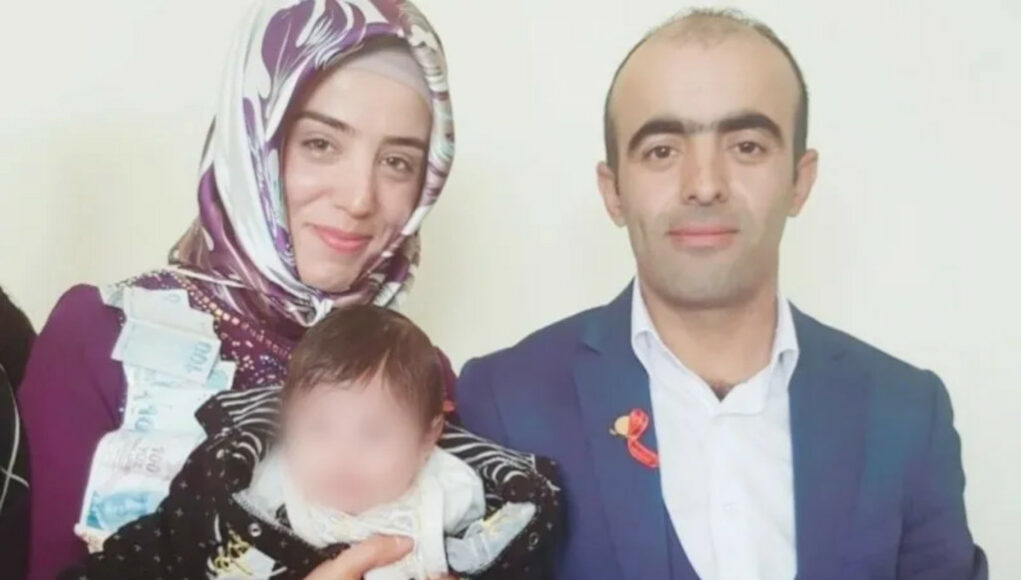 The fiancée of a man arrested on Gülen links said she feared he is a victim of neglect as he has lost an enormous amount of weight over the past three months but still has not been taken to a hospital, the Stockholm Center for Freedom reported, citing the Bold Medya news website.

Tuba Özdemir said her fiancé, İzzeddin Yenigün, was in constant pain and had lost considerable weight. She expressed her shock to Bold Medya after she saw him during a visit on June 7. Despite the deterioration of his health, Yenigün has not been taken to a hospital for a physical examination.

“We have no idea where to appeal,” said Özdemir. “We’re afraid he’s going to die in prison. He looks so thin and frail. We just want him to be taken to the hospital so the doctors can diagnose his condition.”

Yenigün was arrested on June 27, 2018 and sent to Kayseri Bünyan Prison in central Turkey. He was accused of working for a private tutoring center affiliated with the Gülen movement. Yenigün was taken to the hospital nearly two years ago after experiencing abdominal pain, where doctors believed he had appendicitis.

He stayed in the hospital for a week; however, he was discharged and the doctors never confirmed the appendicitis. Yenigün has been suffering from pain ever since.

He was later transferred to a prison in Kahramanmaraş province, where he is currently being kept.

President Recep Tayyip Erdoğan has been targeting followers of the Gülen movement, inspired by Turkish Muslim cleric Fethullah Gülen, since the corruption investigations of Dec. 17-25, 2013, which implicated then-prime minister Erdoğan, his family members and his inner circle.

Peoples’ Democratic Party (HDP) deputy Ömer Faruk Gergerlioğlu said ill prisoners were not released until they were at the point of no return. He claimed that prisoners did not have access to proper healthcare facilities such as hospitals and clinics.