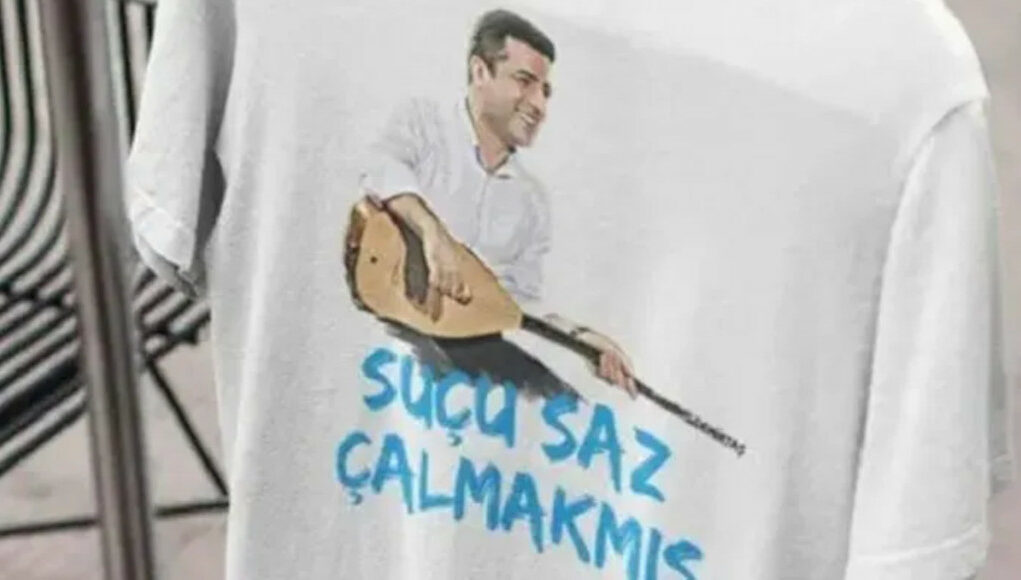 Sarışaç expressed outrage, saying the detentions were a clear example of lawlessness.

The names of the detainees have not been disclosed, and their whereabouts are currently unknown.

Demirtaş was co-chairperson of the pro-Kurdish Peoples’ Democratic Party (HDP) when he was arrested in November 2016. He has been behind bars since then despite a European Court of Human Rights (ECtHR) ruling in November 2018 that Demirtaş’s pre-trial detention was political and ordering his release. Turkish courts refused to implement the ruling, and a regional appeals court in Turkey subsequently upheld a prison sentence handed down to Demirtaş for disseminating terrorist propaganda.

Demirtaş was an outspoken critic of Turkey’s ruling Justice and Development Party (AKP) and its leader, President Recep Tayyip Erdoğan, before he was jailed. He ran in the presidential elections of 2014 and 2018 as a rival to Erdoğan. Demirtaş conducted his election campaign from jail for the 2018 election.