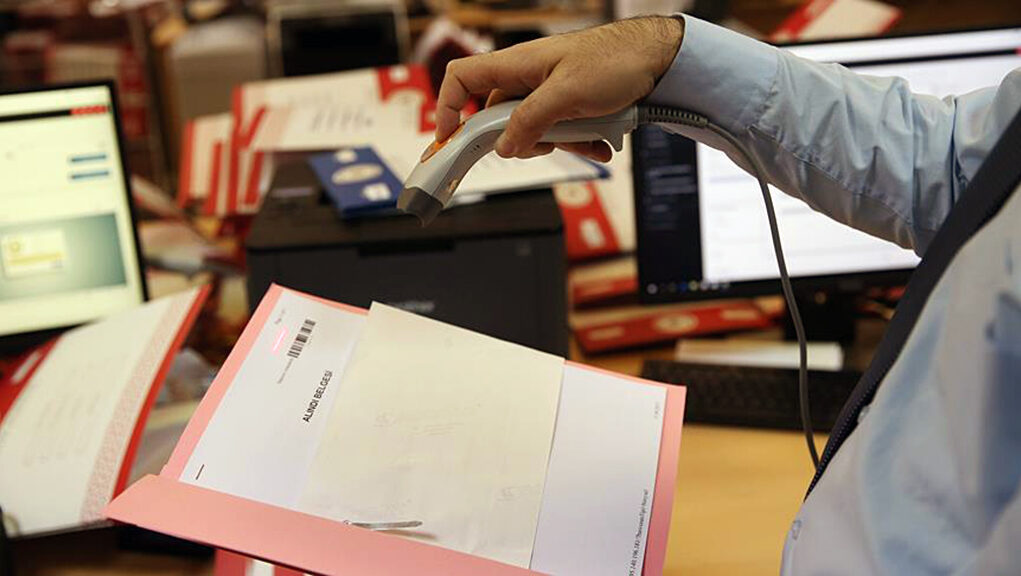 A commission set up by the Turkish government to look into complaints from individuals who were adversely affected by government decrees during a state of emergency (OHAL) in Turkey has so far rejected 106,970 applications out of the 124,235 it has processed since its establishment in summer 2017, according to a written statement from the commission on Friday.

The commission, which has so far received 127,130 applications, has concluded 124,235 of them and has ruled in favor of only 17,265 petitioners so far. The commission is still examining 2,895 applications.

Turkey’s Justice and Development Party (AKP) government declared a state of emergency in the aftermath of a failed coup on July 15, 2016 that remained in effect until July 19, 2018.

During the state of emergency, the AKP issued a number of government decrees, known as KHKs, through which 130,000 civil servants were purged from their jobs due to their real or alleged connections to “terrorist organizations.”

Individuals whose applications have been rejected by the OHAL commission have the right, within 60 days, to file a petition at the Ankara 19th or 20th administrative courts for cancellation of the decisions of the OHAL commission.

Purge victims say the OHAL commission provides no remedy for them and that they only lose time with their applications pending for years at the commission. They think the commission was established to prevent them from directly applying to the European Court of Human Rights (ECtHR) as they are first supposed to exhaust all the domestic remedies.