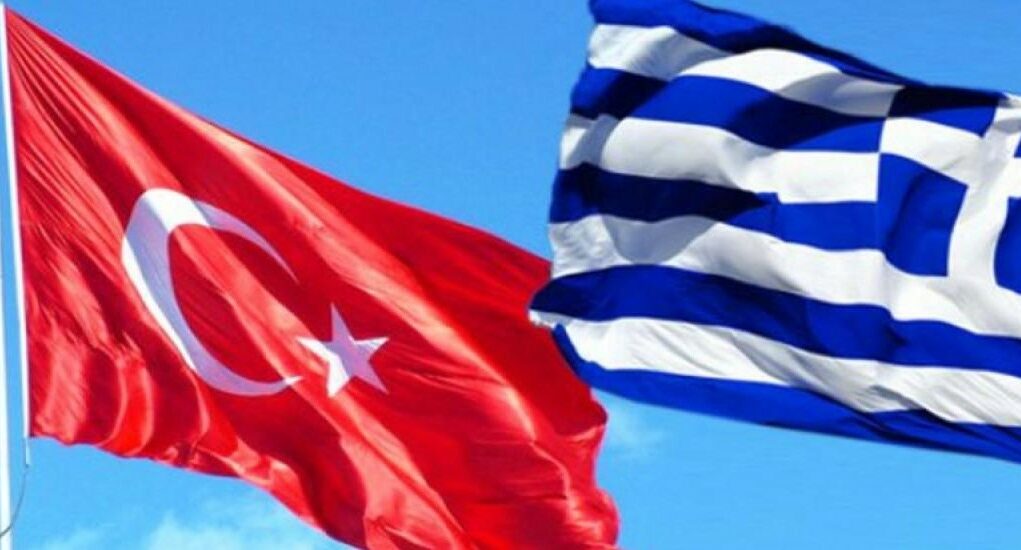 Greece has told the head of the United Nations that Turkey is directly challenging its sovereignty over islands in the eastern Aegean Sea and pursuing a hostile and “revisionist” policy that is destabilizing the region, The Associated Press reported.

The four-page letter to Secretary-General Antonio Guterres, dated May 25 and signed by Greece’s permanent UN representative, Maria Theofili, was seen by The Associated Press on Thursday.

“Greece solemnly calls upon Turkey to stop questioning Greece’s sovereignty over its Aegean islands, in particular through legally baseless and historically false assertions (and) to abstain from threatening Greece with war,” the letter reads.

Greece and Turkey have been at odds for decades over sea boundaries, but the disagreement flared in 2020 as oil and gas exploration in the eastern Mediterranean intensified.

Turkey is demanding that Greece demilitarize its eastern islands, maintaining the action is required under 20th century treaties that ceded sovereignty of the islands to Greece. The Greek government calls the demand a deliberate misinterpretation and has accused Turkey, a fellow NATO member, of stepping up hostile actions in the area.

“Highly threatening acts by Turkey (include) repeated overflights of Greek territory by fighter jets in contravention to international law,” the letter said.

The Greek-Turkish dispute largely centers around oil-and-gas drilling rights in the eastern Mediterranean, specifically around Greek islands near Turkey’s coastline.

A Turkish survey mission two years ago triggered a tense naval standoff that Western allies had warned ran the risk of escalating into a military conflict.

In response to the energy crisis worsened by the war in Ukraine, Greece has pledged to temporarily reverse a coal phase-out and step up hydrocarbon exploration along its western coastline.