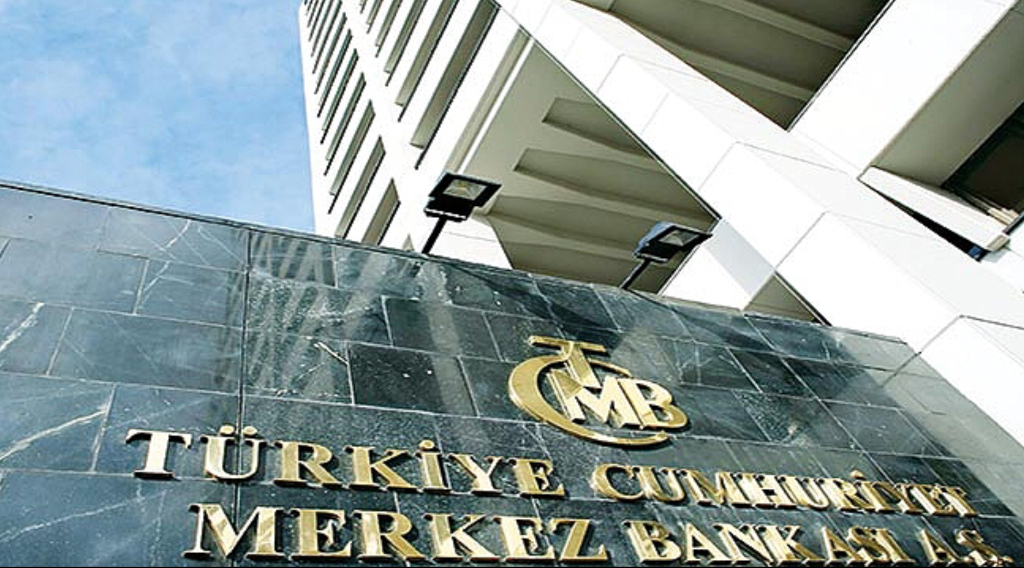 Turkey’s central bank left interest rates unchanged for a fifth month, extending a pause that is coming at a steep cost for the lira, Bloomberg reported.

The Monetary Policy Committee, led by Governor Şahap Kavcıoğlu, kept its benchmark one-week repo rate at 14 percent, in line with the forecasts of all economists surveyed by Bloomberg.

The lira trimmed its losses slightly after the decision and was trading 0.2 percent weaker at 16.3828 per dollar as of 2:18 p.m. in İstanbul.

Deeply negative rates — when inflation is taken into account — have been a key driver of the depreciation, alongside a global rally in commodities prices and a drawdown in international reserves. The Turkish currency is the worst performer in emerging markets so far in 2022 with a loss of about 19 percent against the dollar.

The bank kept its forward guidance largely unchanged from last month, reiterating its view that price gains will slow with a resolution to Russia’s war against Ukraine. It also sees inflation dropping toward the end of the year because of statistical effects.

The decision and forward guidance were in line with expectations, but the lack of any meaningful action by the monetary authority will likely weigh on the lira, according to Marek Drimal, a strategist covering Europe, the Middle East and Africa at Societe Generale SA in London.

Little relief is in sight for the lira because the central bank remains set on an ultra-loose course. Kavcıoğlu, appointed as governor after President Recep Tayyip Erdoğan ousted his predecessor for tightening policy too much, has signaled Turkey did not need to increase rates just because other central banks are doing so.

Long championed by Erdoğan, the belief that higher rates fuel price increases goes against textbook assumptions held by central bankers around the world. The Turkish government is supportive of Kavcıoğlu’s low-rate policy to boost growth, especially with just over a year left before elections.