Discrimination against Roma in Turkey increased during the pandemic: report 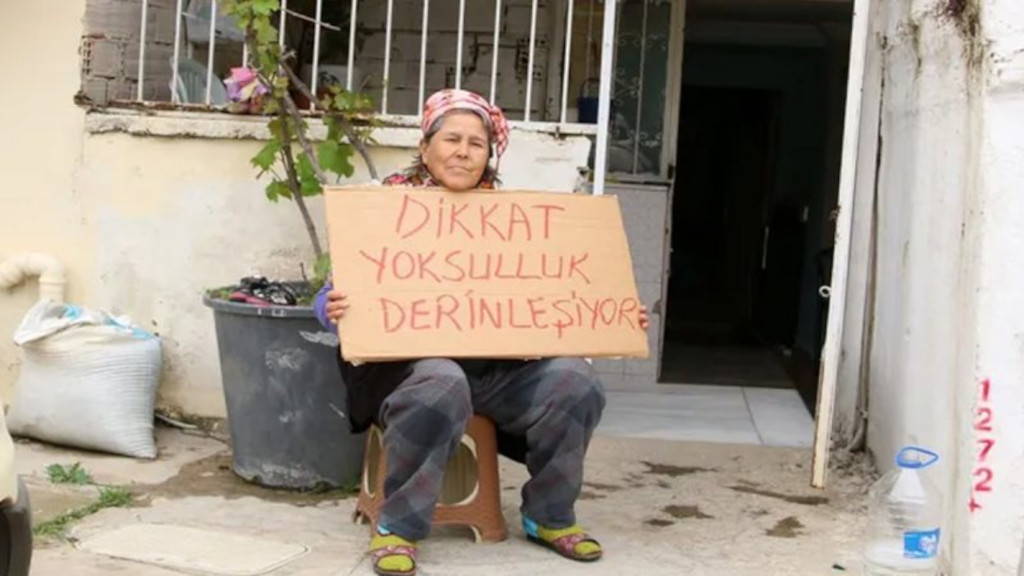 A recent report drafted by Boğaziçi University researchers reveals that discrimination against the Roma community in Turkey increased during the COVID-19 pandemic, the Stockholm Center for Freedom reported.

The report, titled “The impact of COVID-19 on the socioeconomic condition of the Roma community in Turkey,” analyzed how the pandemic affected Romas’ access to healthcare, education, job opportunities and housing. It was based on interviews conducted with 178 Roma between August and December 2021, in five cities.

According to the report, the Roma were already confronted with discrimination in these areas before the pandemic. However in the last two years they have experienced increasing discrimination. “Many Roma work in irregular jobs, without any social security,” it said. “Most of them were unable to claim government assistance during the pandemic.”

Additionally, civil servants who went to Roma homes to determine their eligibility for public assistance caused bad feelings and embarrassment. Some were thrown out of government and municipal offices.

“My husband was a musician, but he has not been able to work for one-and-a-half years due to COVID-19 restrictions,” one female participant said. “I had to take out a loan, but the situation did not improve, and now we are in great debt.”

“We never received government aid. I don’t understand how they handed it out, because they did not care if we had children, if we could meet our needs, or if we had jobs. Our request for assistance was simply rejected,” said another female participant.

Others complained that even if they managed to receive aid, it was inadequate.

The report added that Roma did not have proper access to healthcare and that there were not enough general practitioners in their neighborhoods. Roma children suffered from a lack of nutrition, poor housing conditions, a lack of heating and psychological problems. Drugs were found to be another common problem among Roma youth.

Many Roma children were enrolled in “Roma schools,” creating social segregation and deepening the divide between Roma and non-Roma children. Also a lack of contact with the greater society reinforced Roma stereotypes.

The researchers who prepared the report said the authorities needed to develop policies that improved the economic situation of Roma. Moreover, the Roma need better and free healthcare facilities, especially for woman and children. The researchers added that the authorities should provide free childcare centers for those Roma women who need to work.

The World Dictionary of Minorities and Indigenous Peoples said the Roma community in Turkey lives mostly in ghettos. Poverty and social exclusion are widespread among the Roma, and the majority are subjected to discrimination as regards education, employment and housing. Earlier in 2020, the Council of Europe urged Turkey to take steps to stop the further marginalization of the Roma amid the pandemic.