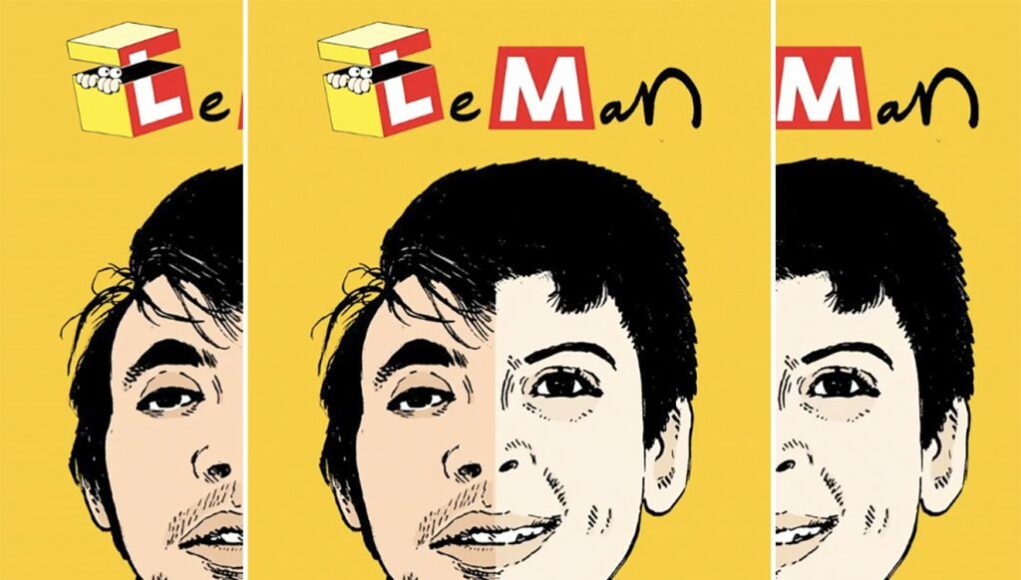 Turkish weekly satirical magazine Leman has portrayed on the cover of its new issue two young men whose recent deaths by suicide led to debates on a range of social and political issues in Turkey, local media reported on Thursday.

Leman cartoonist Tuncay Akgün created a single portrait by using half the face of 20-year-old university student Enes Kara and half of 16-year-old high school student Bahadır Odabaşı’s face with the note, “My boy, look rightly at the stars.”

The magazine, known for its stance against the ruling Justice and Development Party (AKP) and President Recep Tayyip Erdoğan, is praised by many for its ability to bring social, economic and political problems in the country to public attention.

Kara, a medical faculty student at Fırat University in the eastern Turkish province of Elazığ, died by suicide after being subjected to mobbing in his student apartment, which is linked to an Islamic cult, in addition to pressure from his parents.

Video footage he released on social media on Jan. 10 before allegedly throwing himself off the roof of the apartment building shows him complaining about the oppressive methods used by the managers of the apartment where he was living due to pressure from his parents.

Kara said he couldn’t talk to his parents about his situation, as a result of which he lost all his enthusiasm for life, because he was afraid of them, not knowing what they would do in response.

Kara’s suicide led to outrage and a heated debate about the rising influence of religious cults in the country under the rule of the Justice and Development Party (AKP) government as well as the effects of parental pressure on children.

Before the shock caused by Kara’s suicide had subsided came the news about Odabaşı’s suicide on Jan. 13 in the southeastern province of Diyarbakır.

Odabaşı died after he allegedly threw himself from the 10th story of his apartment building due to depression caused by the situation of his father, a former teacher who was fired from his job by an emergency decree and arrested on terrorism-related charges after a coup attempt on July 15, 2016.

The teenager, whose father has been in prison for the past four years, lapsed into depression and took his own life.

Following the coup attempt in 2016, the AKP declared a state of emergency and carried out a massive purge of state institutions, summarily dismissing by means of emergency decree-laws more than 125,000 public servants including academics, teachers, diplomats and police officers for alleged membership in or relationships with the Gülen movement.

The Gülen movement, a faith-based group inspired by Turkish cleric Fethullah Gülen, is accused by the government and President Recep Tayyip Erdoğan of masterminding the failed coup and is labeled a “terrorist organization,” although the movement denies involvement in the coup attempt or any terrorist activity.

The purge has damaged the unity of many families and left children in the care of relatives. Such separations have had a negative impact on the mental and physical well-being of the children.