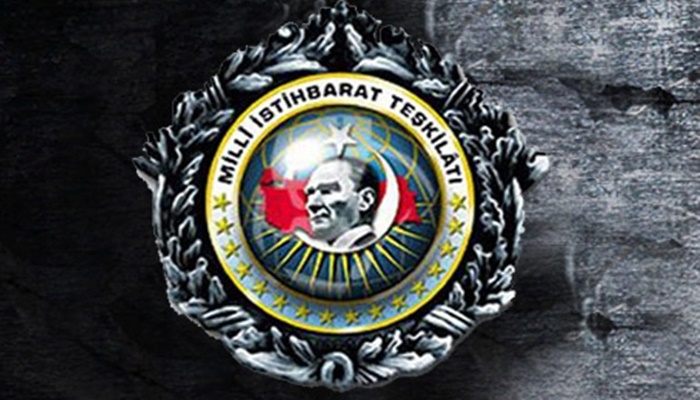 MİT, which had been allocated TL 300 million ($22 million) from the presidency investment budget but spent TL 631 million ($46.5 million) for investment in 2021, was allocated $60.9 million this year, a dramatic increase, DW said.

According to the report, Turkey’s Security Directorate General was also allocated TL 11 million ($812,257) “for the purchase of machinery and equipment within the scope of the fight against drugs,” and TL 80 million ($5.9 million) for “increasing its counterterrorism capacity.”

The directorate was also allocated TL 400 million ($29.5 million) from the presidency investment budget for “intelligence services” in the 2022-2023 period and will be allowed to use the first half of the amount this year to buy machinery and equipment.

The Sözcü daily reported in September, citing audit reports by the Turkish Court of Accounts, that the personnel costs of MİT had increased by 72 percent since a coup attempt on July 15, 2016, mainly due to funds used to bring suspected Gülen movement members back to Turkey from abroad.

MİT spent TL 768.8 million ($56.7 million) on personnel costs in 2016, while the figure increased to TL 1.3 billion ($95.9 million) in 2020, mainly due to the employment of communications engineers, language specialists, intelligence agents and local elements to carry out operations to bring back suspected Gülen movement members from overseas, Sözcü said.

The Gülen movement is a faith-based group that focuses on science education, volunteerism, community involvement, social work, and interfaith and intercultural dialogue. The movement is inspired by the teachings of Muslim preacher Fethullah Gülen.

Erdoğan has been targeting followers of the movement since the corruption investigations of December 17-25, 2013, which implicated then-Prime Minister Erdoğan, his family members, and his inner circle.

Dismissing the investigations as a Gülenist coup and conspiracy against his government, Erdoğan designated the movement as a terrorist organization and began to target its members. He intensified the crackdown on the movement following the abortive putsch in 2016, that he accused Gülen of masterminding. Both Gülen and the members of his group strongly deny any involvement in the abortive putsch or any terrorist activities.

Turkey’s secret service has abducted scores of the country’s citizens abroad over the past five and a half years, with the kidnappings and forced renditions being mostly of suspected supporters of Gülen.

Some victims of enforced disappearance in Turkey have spoken out in court after they were found in police custody, recounting the systematic and severe torture they were subjected to during their interrogation by government operatives, who, victims said, waited until their wounds had healed to hand them over to the police.