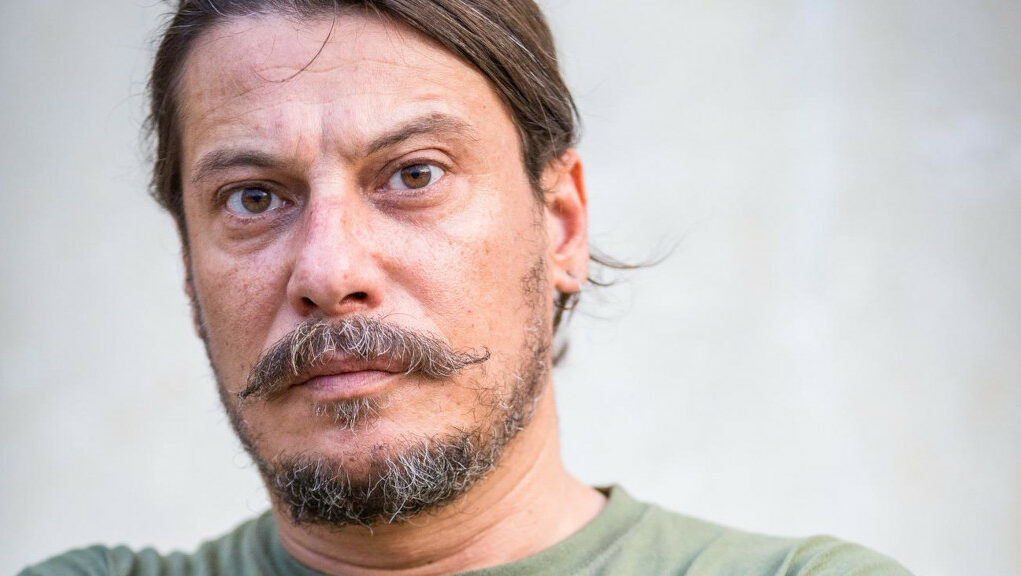 Peker, once a staunch supporter of President Recep Tayyip Erdoğan who has been making shocking revelations about state-mafia relations, drug trafficking and murders implicating state officials and their family members, has since June been making them on Twitter instead of YouTube since officials in the UAE, where he now resides, told him not to release any more YouTube videos defaming politicians in another country.

Peker’s latest revelations regarding a “narco-structure” intertwined with bureaucracy and politics being built in Turkey were posted on Acarer’s Twitter account on September 24, since UAE officials hadn’t allowed the mob boss to post tweets regarding Turkish politicians and bureaucrats’ alleged involvement in drug trafficking.

“It’s good to be free… I will focus more on the visual media and the books and other projects I’m working on. Of course, I’ll continue to share my news reports with the public in writing,” Acarer tweeted on Friday.

Birgün’s parting of ways with the journalist came after media ombudsman Faruk Bildirici said in an article on his website that what Acarer did was “helping Peker to make his messages heard” rather than engaging in journalism.

The next day, Tuğçe Tatari, a columnist for the T24 news website, wrote a piece in which she slammed opposition journalists for praising Acarer’s move to post Peker’s messages on his Twitter account, prompting a discussion on the issue on social media.

While Acarer welcomed all criticism, Peker on September 29 targeted Bildirici in a tweet, saying, “While Generation Z will mention this honorable attitude of Erk Acarer with respect in the future, we’ll see how they will remember people like Faruk Bildirici.”

Peker apologized to Bildirici in another tweet posted later the same day, explaining that he might have crossed the boundaries of courtesy when criticizing the media ombudsman.