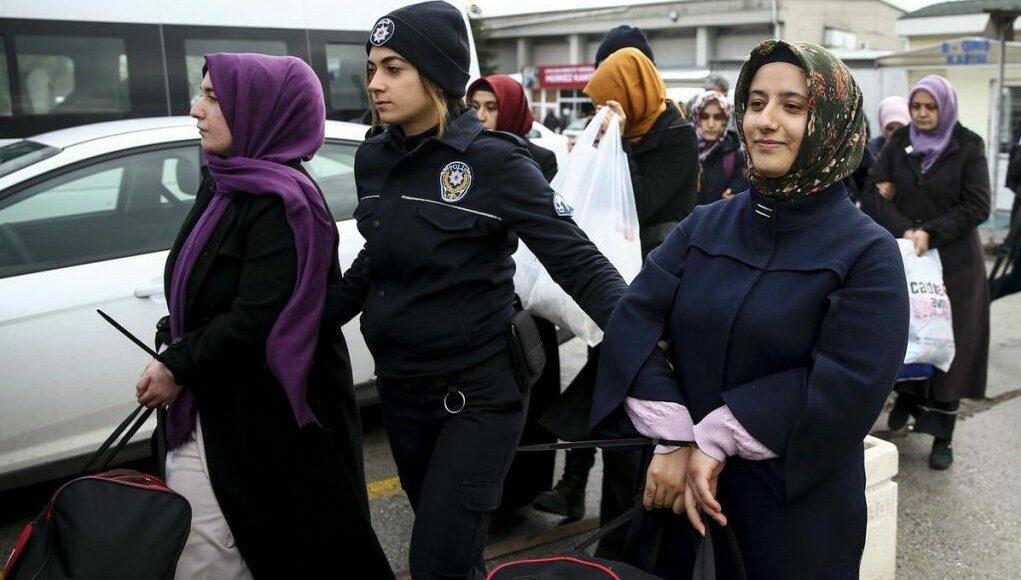 Forty-three people, 16 of whom are dismissed public officers, were detained in the northern province of Ordu for helping the families of individuals targeted by a post-coup crackdown in Turkey, the Stockholm Center for Freedom reported, citing Bold Medya.

The suspects were taken into custody on Friday based on detention warrants issued by the Ordu Chief Public Prosecutor’s Office. They were accused of providing food and financial assistance to the families of people who were arrested in the post-coup crackdown or removed from their state jobs and hence deprived of the means to make a living.

Turkish President Recep Tayyip Erdoğan has been targeting followers of the Gülen movement, inspired by Turkish Muslim cleric Fethullah Gülen, since the corruption investigations of December 17-25, 2013, which implicated then-Prime Minister Erdoğan, his family members and his inner circle.

After the coup attempt, the Turkish government declared a state of emergency and carried out a massive purge of state institutions under the pretext of an anti-coup fight. More than 130,000 public servants, including 4,156 judges and prosecutors, as well as 29,444 members of the armed forces were summarily removed from their jobs for alleged membership in or relationships with “terrorist organizations” by emergency decree-laws subject to neither judicial nor parliamentary scrutiny.