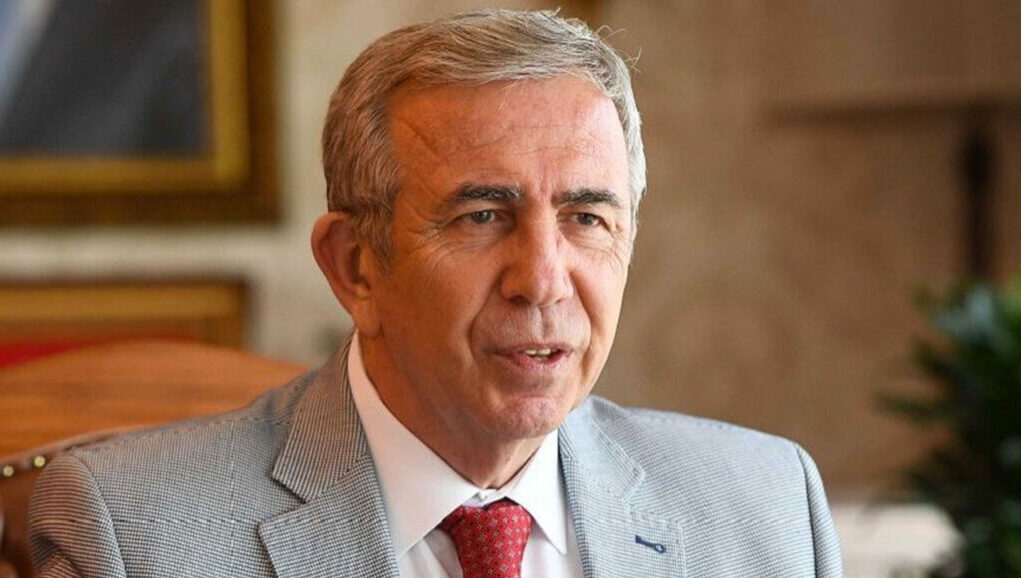 Yavaş, affiliated with the main opposition Republican People’s Party (CHP), was honored with the award for his “efforts and vision to build a metropolis that will equal the great capitals of Europe and Asia” as well as his support for “the poor and the most vulnerable segments of the society.”

An attorney, Yavaş has been in politics since 1989, always in Ankara, where he became mayor of Beypazarı in 1999. He was elected Ankara mayor in 2019.

Yavaş was the only mayor from Turkey and one of four mayors from Asia who made it into the list of 32 nominations from 21 countries. After he was shortlisted, he answered questions sent by people who voted for him and was selected from among 18 candidates as winner of the World Mayor Capital award.

“Since being elected Mayor of Ankara, Mansur Yavaş has developed a leadership style based on public trust and transparency. His fight against corruption shows courage and conviction,” the City Mayors Foundation’s announcement on its website said.

Lauding his vision for a post-COVID transformation, the announcement also praised his investment in “green city projects, electrification of public transport, clean water and renewable energy.”

“Judging by the thousands of testimonials and comments received by the World Mayor Project, the people of Ankara and many from other parts or Turkey believe that Mansur Yavaş will transform the city into one of the great capitals of the world,” it added.

Yavaş was attending the festivities marking the 100th anniversary of the Sakarya victory in Ankara when the awards were announced.

“I am extremely happy, but this achievement does not belong to Mansur Yavaş, but to the 6 million residents of Ankara. I will accept the award on your behalf,” Yavaş said.

“We are happy to be honored with the 2021 World Mayor Capital Award. I thank you for giving me an opportunity to serve you,” he tweeted.

World Mayor is a biennial award that has been sponsored by the City Mayors Foundation since 2004.

The 2021 World Mayor Capital Award has been conferred on mayors who sought to provide the economic, social and environmental support to cities during the COVID-19 pandemic.

The winners of the award were selected not by a jury but by the residents of their respective cities.