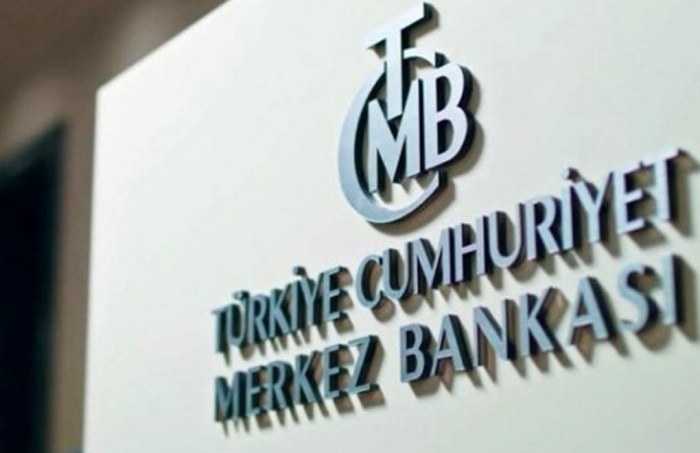 Turkey fired the governor of its central bank and replaced him with economist and former ruling party lawmaker Şahap Kavcıoğlu, according to a presidential decree published late on Friday, in a move likely to raise concerns over the bank’s independence, Agence France-Presse reported.

Former finance minister Naci Ağbal, seen as a market-friendly figure, had only been in the position since November when he was appointed by President Recep Tayyip Erdoğan as part of an overhaul of his economic team.

No official reason was given for his sacking, but his dismissal comes after the central bank sharply hiked its main interest rate by a greater-than-expected 200 basis points on Thursday, from 17 to 19 percent.

Erdoğan is a strong opponent of high interest rates and once called them the “mother and father of all evil.”

Economists blame his unorthodox belief that high interest rates cause inflation — instead of slowing it down — for many of Turkey’s current economic problems.

Erdoğan wants to bring the annual inflation rate down to under 10 percent by the end of next year, and to 5 percent by the time he is next scheduled to face an election in 2023.

Kavcıoğlu, who writes an economy column in the pro-government Yeni Şafak daily, suggested in a February column that the central bank should not insist on a high interest rate policy because it would lead to high inflation.

He is the fourth central bank head appointed since July 2019.

News of Ağbal’s replacement came after the markets closed on Friday.

The Turkish lira has clawed back roughly 15 percent of its value against the dollar since Erdoğan’s November reshuffle, which included the resignation of his son-in-law Berat Albayrak as finance minister.

Past central bank managers before Ağbal have burned through most of Turkey’s reserves trying to support the currency while rates remained well below that of inflation.

A modest recovery in the lira’s value since Ağbal’s appointment had given the impression he had won Erdoğan’s blessing to keep the rate high for some time to ward off inflation and help the lira recover.

But Erdoğan’s dislike of high interest rates has remained consistent, with him saying as recently as January that he was “absolutely against” them.

“I know our friends get angry but with all due respect, if I am the president of this country I will keep saying this because I believe that high interest rates will not help develop this country,” he said.