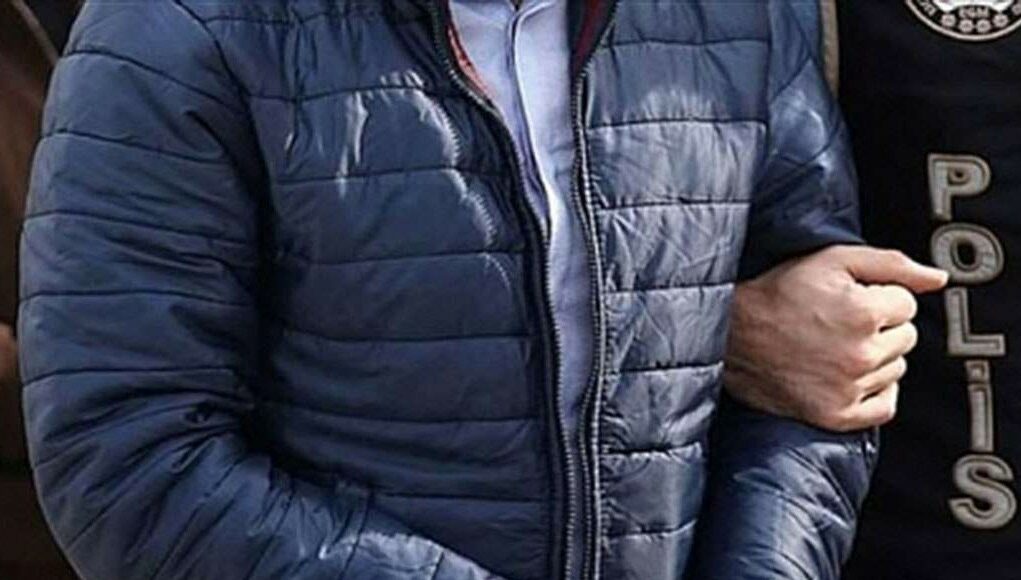 Turkish prosecutors have issued detention warrants for four people, three of whom are retired brigadier generals, over their alleged links to the Gülen movement, accused by the Turkish government of masterminding a failed coup in 2016.

A written statement from the Ankara Chief Public Prosecutor’s Office on Wednesday announced the issuance of detention warrants for the four people due to their alleged affiliation with the Gülen movement but did not mention the specifics of the charges lodged against them.

In the meantime, a Wednesday statement from the Turkish Defense Ministry on Twitter said a person with links to the Gülen movement had been detained as they were illegally trying to reach Greece in the northwestern Turkish province of Edirne.

The Turkish government removed more than 130,000 civil servants from their jobs due to alleged Gülen links and revoked their passports under a state of emergency as part of its post-coup crackdown.

In addition to the thousands who were jailed, scores of other Gülen movement followers had to flee Turkey illegally because their passports had been cancelled. Some families perished during the risky journey out of the country to avoid the government crackdown.