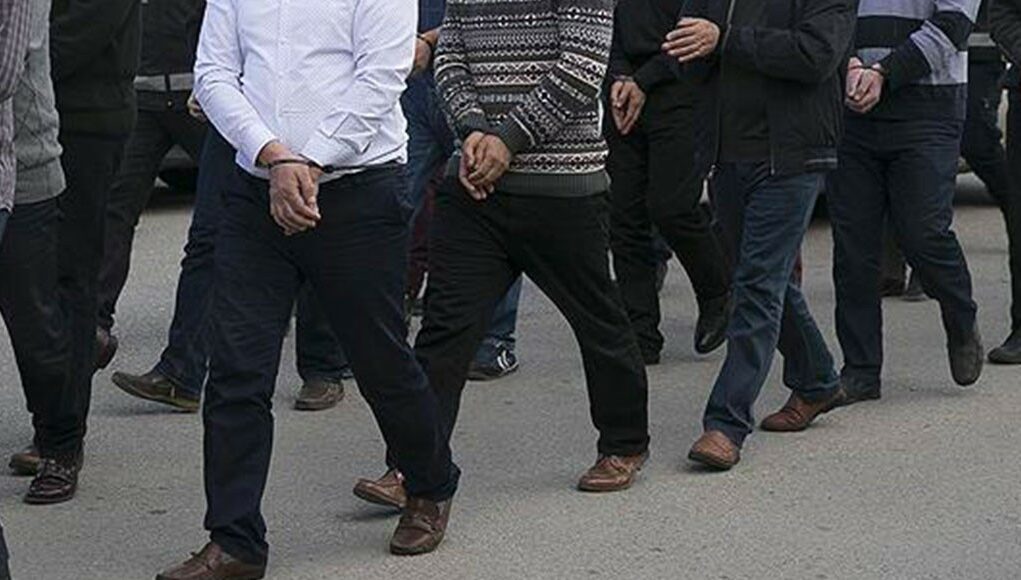 Turkish prosecutors have issued detention warrants for 44 former judges and prosecutors over their alleged links to the Gülen movement, accused by the Turkish government of masterminding a coup attempt in 2016, according to Turkish media reports.

The detention warrants were issued by the Ankara Chief Public Prosecutor’s Office, and simultaneous raids were being conducted on Friday morning across 23 provinces to detain the suspects as part of the investigation.

A statement from the prosecutor’s office said the suspects are accused of having prior access to the questions on a 2011 exam for promotion to the position of prosecutor and judge and using ByLock, a smart phone application that was believed by Turkish authorities to have been a secret means of communication among followers of the Gülen movement.

One of the former judges being sought was detained in the Black Sea province of Samsun on Friday morning.

Following the coup attempt the Turkish government removed more than 130,000 civil servants, including some 4,000 judges and prosecutors, from their jobs due to alleged Gülen links.