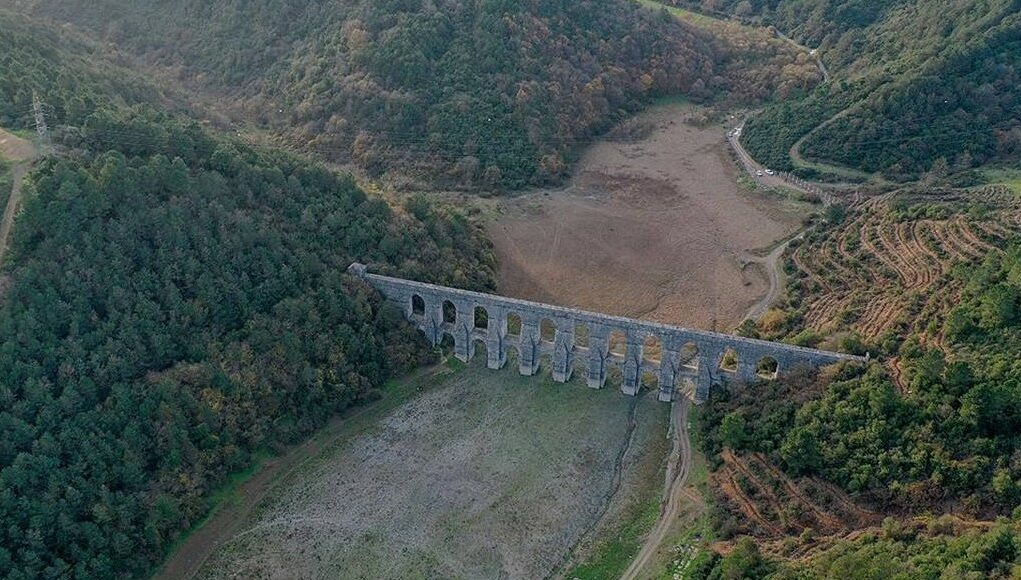 Reservoirs supplying İstanbul, Turkey’s largest metropolis, which had recently decreased to their lowest level in 15 years after a prolonged lack of precipitation, reached 30 percent capacity following the latest rains and snowfall, which began over the weekend.

According to data from the İstanbul Water and Sewerage Administration (İSKİ), on Jan. 8 reservoirs supplying the city had decreased to 19.16 percent of capacity.

In winter, an average of 2.7 million cubic meters of water is consumed daily in İstanbul.

Despite the latest rainfall, the numerous reservoirs around İstanbul are at their lowest level in a decade. In 2014, İstanbul’s reservoirs were filled to 33.53 percent capacity.

Due to the lack of rain and high demand for water, officials said İstanbul could run out of water in months if current conditions continue.

İstanbul Mayor Ekrem Imamoğlu said in December that the city is not currently facing a water shortage but warned about the coming months. “The risk is here. We have to be careful and conserve water,” he told reporters at a news conference on Dec. 24. “İstanbul went through a dry 2019 and 2020. In terms of precipitation, we have seen less rain and snow than in previous years. We see the risk of drought in 2021,” he said.

The natural forests of İstanbul stretching between the Black Sea and the Marmara coasts as well as several rivers and wetlands that were producing the city’s drinking water have been destroyed due to the construction of controversial megaprojects such as a third bridge over the Bosporus and a giant airport.

Though alarming, the threat of drought is not exclusive to İstanbul as other cities report decreasing water levels in reservoirs, from Edirne in the northwest to İzmir in the west.