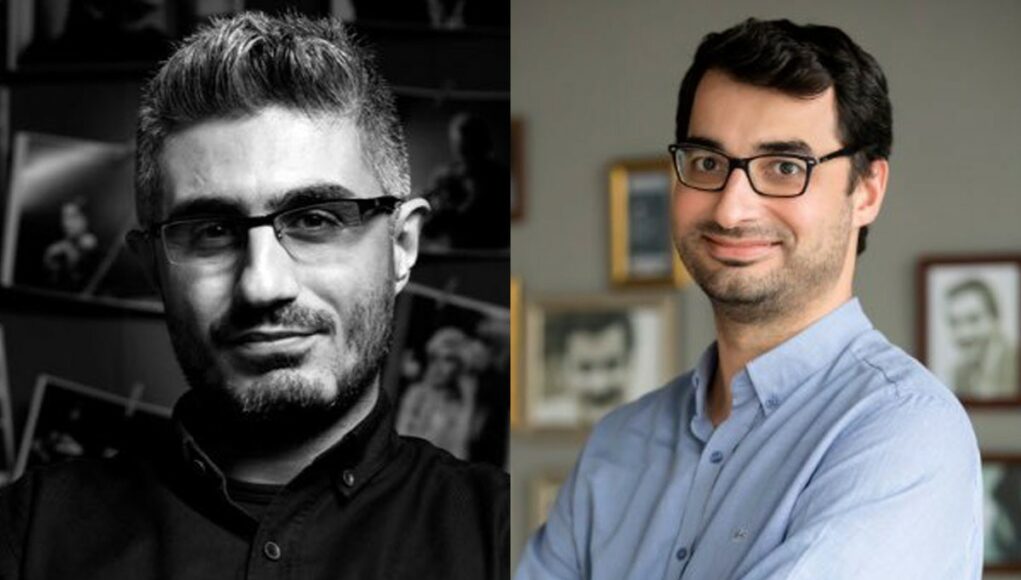 Odatv’s Chief Editor Pehlivan and News Director Terkoğlu co-authored the book, titled “Metastaz 2: Cendere” (Metastasis 2: Mangle), which delves into allegations of obstruction of justice involving two of Erdoğan’s lawyers and a public prosecutor working in the southern city of Antalya, who are plaintiffs in the 14 court cases faced by the two journalists. Pehlivan and Terkoğlu gave testimony on Tuesday in all the cases.

The Odatv report did not specify the charges leveled against the two journalists.

Mustafa Doğan İnal and Ahmet Özel, Erdoğan’s lawyers, were previously accused by Pehlivan of acting as “shadow ministers of justice.” İnal and Özel, also representing businessman Fettah Tamince, who faced charges of embezzlement and membership in a terrorist organization, intervened to get the charges against Tamince dropped, Terkoğlu and Pehlivan claimed in their book.

They published reports and tweeted about the secretly held funeral of an agent of the National Intelligence Organization (MİT) killed during a mission in Libya, where rival factions are vying for control of the war-torn country. Turkey backs the Tripoli-based Government of National Accord (GNA), which had been fighting against the Libyan National Army (LNA) until a recent ceasefire, and has been accused by European powers of escalating the conflict with military aid and the transfer of foreign fighters to Libyan soil.

Turkey is ranked 154th in Reporters Without Borders’ (RSF) 2020 World Press Freedom Index, and 62 journalists are currently imprisoned in the country, according to the Press in Arrest project.