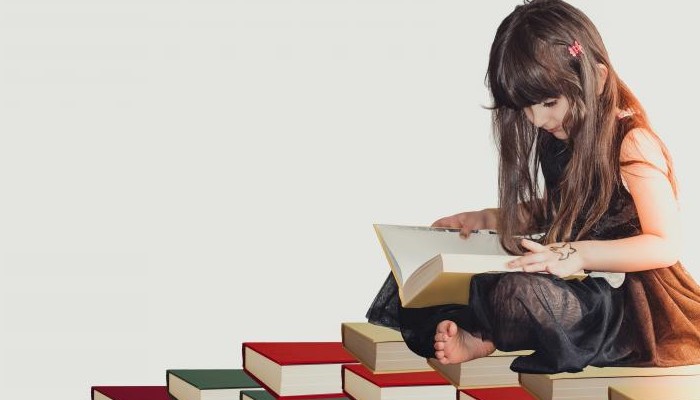 Turkish authorities have banned a book by the famous Austrian writer Christine Nöstlinger on the grounds that it promotes immorality, the Birgün daily reported.

The book by Nöstlinger, best known for her children’s books, is titled “Die Ilse ist Weg” (The Ilse is gone) and was translated into Turkish by Günışığı Publications. The book tells the story of two young people, Ilse and her younger sister Erika, Ilse’s frequent conflicts with her mother and the sisters’ search for more freedom.

Suzan Geridönmez, who translated the book into Turkish, said the banning of the book is a violation of freedom of expression and thought. She said the move to ban the book is a continuation of growing government censorship on publications for children and young people.

“The writer writes a book, the translator translates it and a publisher publishes it. They all have professional principles to which they are committed and which are protected by professional organizations. Freedom of expression and thought means allowing an adult to decide what they will read. When minors are concerned, the freedom to decide what to read belongs to their parents,” said Geridönmez.

Since a failed coup attempt in Turkey in July 2016, a growing number of books have been outlawed and confiscated, with some even considered evidence for certain crimes, which has led to great concern among publishers, authors and readers.

According to Turkish publishers, at least 30 publishing houses have been closed by government decrees in the post-coup era, while more than 670 books have been confiscated for allegedly serving as “propaganda of a terror organization.”

Another 135,000 books have been banned from public libraries on the same or similar grounds.

According to a statement last year from Turkish Education Minister Ziya Selçuk, more than 300,000 books have been removed from Turkish schools and libraries and destroyed since the attempted coup of 2016. Some of these books were destroyed because they were published by publication houses linked to the Gülen movement.