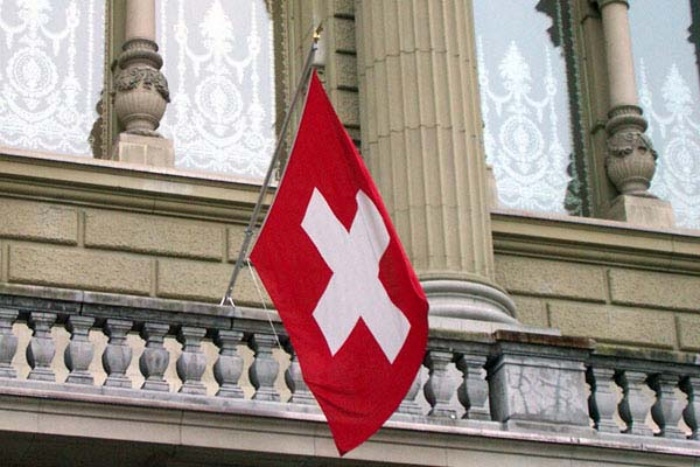 Swiss authorities have been asked to take action against social media commentary that Turkey perceives as defamatory or sympathetic to terrorist groups, the Swissinfo news website reported, adding that such requests have been on the rise since 2016, when the country survived a failed coup.

Examples of objectionable content could include a critical article about Turkish President Recep Tayyip Erdoğan or an expression of support for the outlawed Kurdistan Workers’ Party (PKK).

The Federal Office of Justice told Swiss public broadcaster SRF that in such cases, Turkey asks Swiss authorities for assistance in the investigation.

“In recent years, Switzerland has received an increasing number of requests for judicial assistance in connection with offenses of defamation against the Turkish president or other Turkish politicians via social media,” the office reports.

Switzerland has received between 20-30 such requests since the end of 2016. However, the Alpine nation usually rejects requests from Turkey because criticism of politicians is not forbidden in Switzerland.

Turkey’s action against Turks living in Switzerland has prompted repeated discussions. A few years ago, for example, the then-Swiss foreign minister, Didier Burkhalter, made clear to his Turkish counterpart that Switzerland would not tolerate spying activities by the Turkish secret service in Switzerland.

However, Burkhalter also explicitly stated that Turkey could submit requests for legal assistance if it believed that Turkish citizens in Switzerland were behaving illegally from Turkey’s point of view.