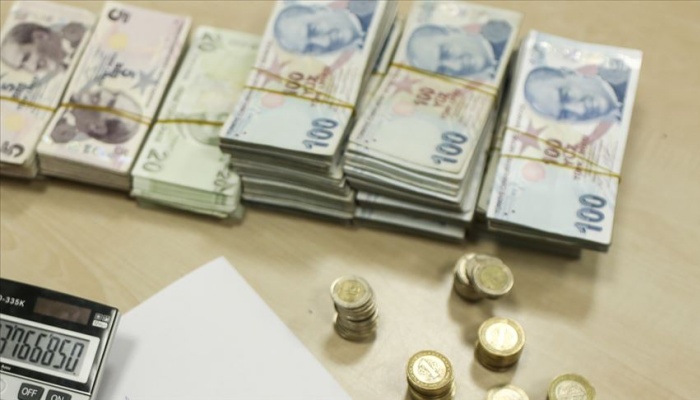 In a note Deutsche Bank called Turkey’s the world’s cheapest currency and predicted a formal monetary tightening as early as this month, despite past political opposition.

But even as it and other Wall Street banks forecast more lira depreciation, Turkish authorities have signaled they would for now focus on other tools that have already begun tightening credit channels.

Rates on deposits and some loans increased to convince Turks to hang on to lira after data last week showed foreign currency deposits hit a historic high. Average funding costs were 8.08 percent, up from 7.88 percent last week and 7.34 percent in mid-July.

The lira, which fell seven of the past 10 trading days, stood at 7.31 against the dollar at 1050 GMT. It hit a historic intraday low of 7.3650 on Friday and is among the worst performers in emerging markets this year, down 19 percent.

Goldman Sachs analysts said high foreign funding obligations and depleted FX reserves means Turkey’s “unconventional” policies will likely hit a wall and that the currency will fall to 8 versus the dollar in six months.

Turkey’s economy is expected to shrink this year because of the coronavirus pandemic, and data showed labor participation has fallen. Further lira depreciation could drive up inflation and the current account deficit and worsen the contraction.

The central bank has moved in recent days to tweak market funding so that credit is tighter, without lifting its benchmark policy rate from 8.25 percent, where it stands after a year of aggressive monetary easing praised by President Recep Tayyip Erdoğan.