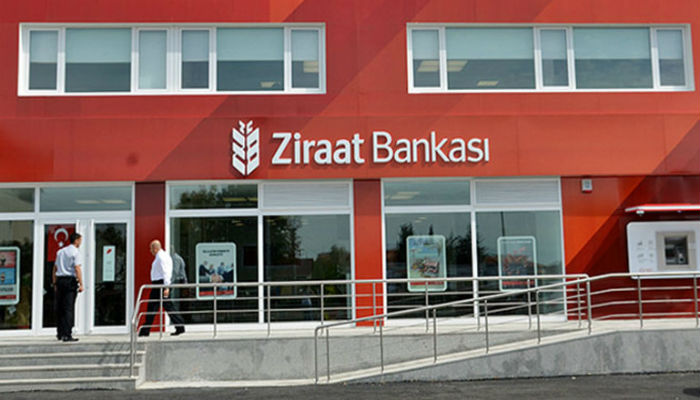 The combined short positions of the state banks, shown in data from financial sector regulator BDDK, adds to more than $90 billion of central bank intervention since last year by bankers’ estimates, for a total of about $100 billion used to support the Turkish currency.

That changed in mid-December, when they embarked on the sharpest expansion of their short foreign currency positions in at least five years, reaching a net short position of $4.3 billion on May 22 and nearly doubling that by July 3, according to banking regulator statistics.

That pushed them beyond the regulatory limit of 20 percent of capital, though some leeway is allowed to exceed briefly.

The large short positions could expose the banks to losses if the lira suddenly drops. It was unclear if the state banks had hedged their positions to minimize that risk.

By contrast, private banks are $4.1 billion long on foreign currency, according to banking regulator figures.

The large increase in state banks’ short FX position has coincided with greater stability of the lira, which is trading in an unusually narrow range after settling in mid-May and staying almost unmoved from 6.85 to the dollar since mid-June.

“I suspect state banks are giving a helping hand as the central bank’s reserves are pretty much all used up,” one senior Turkish banking source said.

The central bank was calculated to have sold around $60 billions of reserves this year on top of $32 billion last year, while the combined exposure of the deposit-taking state banks’ short foreign exchange positions was over 25 percent of their reserves, the banking source said.

Among emerging markets, Turkey is unusual in that its interventions have depleted the central bank’s reserves.

Its gross reserves fell from $81 billion at the start of the year to $49 billion in mid-May, just as state banks — mainly Halkbank, Vakıfbank and Ziraat Bank — started increasing their short foreign currency positions, according to three banking sources and the banking regulator.