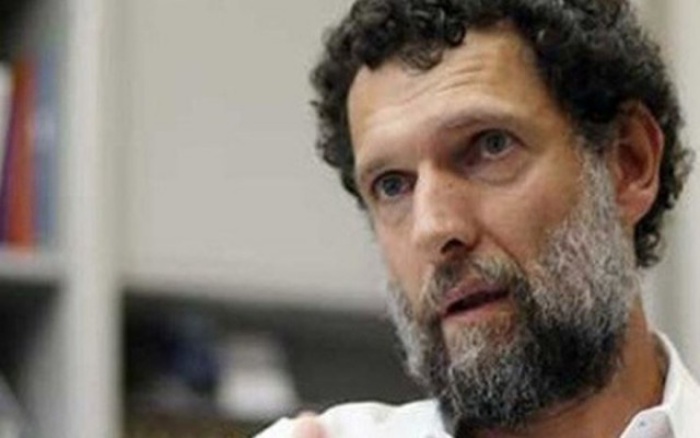 The European Association of Archeologists (EAA) on Thursday awarded the 2019 European Archeological Heritage Prize to Turkish businessman and philanthropist Osman Kavala, who has been behind bars for close to two years, Deutsche Welle Turkish service reported.

The prize was awarded in recognition of Kavala’s protection and preservation of endangered cultural heritage in Turkey, according to the association’s website.

A letter sent from prison by Kavala was read out during the award ceremony held in the Swiss capital city of Bern.

“I cannot express how important this moral support is for me as I have been imprisoned for 22 months for reasons to which I am unable to bring an explanation,” he said in his letter.

Kavala was detained in October 2017 and subsequently arrested for allegedly attempting to overthrow the government and the constitutional order.

He was verbally targeted by Turkish President Recep Tayyip Erdoğan, who accused him of being one of the financiers orchestrating the widespread anti-government Gezi Park protests of 2013, an accusation echoed by the indictment.