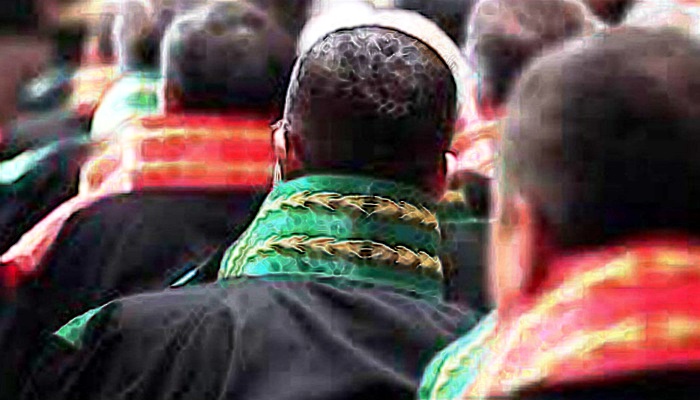 Turkey’s Council of Judges and Prosecutors (HSK) has suspended nine judges and prosecutors from their posts due to alleged links to the Gülen movement, which is accused by the Turkish government of masterminding a coup attempt in July 2016, Turkish media outlets reported on Friday.

Following the coup attempt, more than 150,000 people were removed from state jobs while in excess of 30,000 others were jailed and some 600,000 people have been investigated on allegations of terrorism due to alleged Gülen links.

Nearly 5,000 judges and prosecutors have been dismissed since the abortive putsch, and many are jailed over alleged links to the movement.

Ex-army chief faces up to 3 in years in prison due to remarks on...