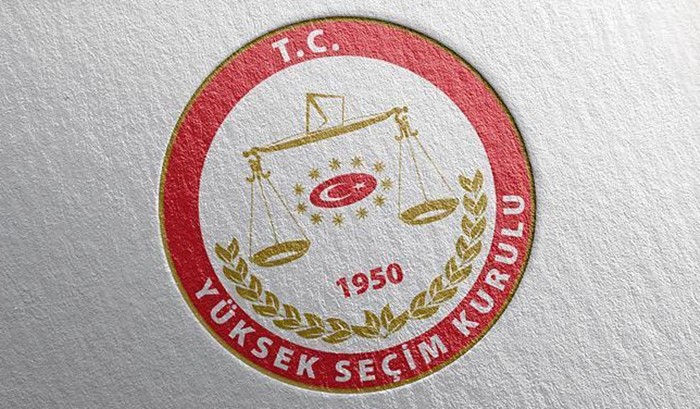 Turkey’s Supreme Election Board (YSK) has announced that polling station chairs and officials who are under investigation by the İstanbul Chief Public Prosecutor’s Office on accusations of irregularities in the March 31 local İstanbul elections will be back at their posts at the polling stations in a repeat election slated for June 23, Turkish media reported on Monday.

In a controversial decision on May 6, the YSK decided to re-run the mayoral election in İstanbul, which had been won on March 31 by main opposition Republican People’s Party (CHP) candidate Ekrem İmamoğlu.

The YSK announced its 7-4 decision due to allegations of electoral fraud and irregularities after Turkish President Recep Tayyip Erdoğan’s ruling Justice and Development Party (AKP) lost the race in İstanbul by a narrow margin.

The YSK’s reasoned opinion, announced on May 22, was based on the presence of polling station chairs at 754 polling stations who participated in the election and vote count despite not meeting the criteria in a regulation stating that they must be public officials.

In the meantime, AKP representative in the YSK Recep Özel told the BBC Turkish service that his party would file an objection of the YSK’s decision about continuing with the same polling station officials in the June 23 election.