3 injured in attack on CHP district branch in İstanbul 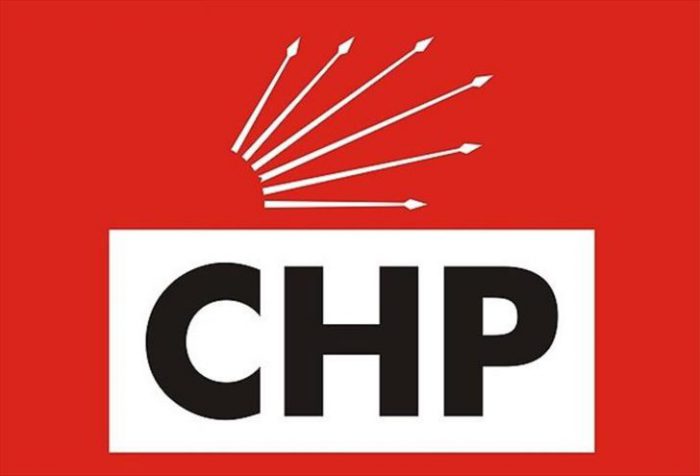 Three officials from Turkey’s main opposition Republican People’s Party (CHP) were injured in an attack at the party branch in İstanbul’s Eyüp district on Monday night, according to Turkish media reports.

The İstanbul Police have launched an investigation to identify the assailants.

CHP İstanbul provincial branch president Canan Kaftancıoğlu, who visited the scene of the attack, told reporters the injured CHP officials have some broken bones while dismissing a claim about the use of a gun in the attack.

Turkey will hold local elections on March 31. Attacks on opposition parties’ offices or officials in the run-up to elections are very common in Turkey.