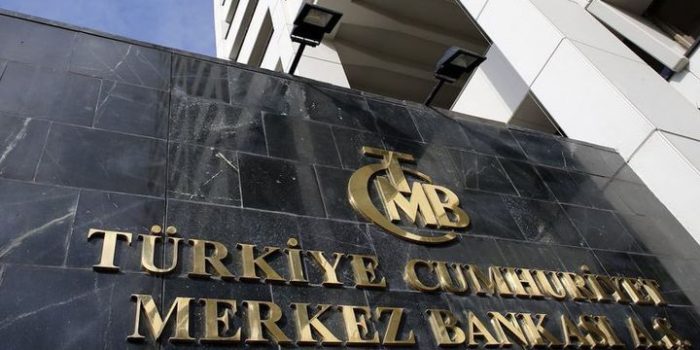 The Turkish Central Bank (TCMB) raised its benchmark rate from 16.5 to 17.75 percent on Thursday, a move that was expected following an increase in inflation rates announced earlier this week.

“Despite the mild outlook for demand conditions, elevated levels of inflation and inflation expectations continue to pose risks on the pricing behavior,” the TCMB said in a statement released after a scheduled Monetary Policy Committee meeting on Thursday.

The annual rate of inflation climbed to 12.15 percent according to data released on Monday. The producer price index (PPI) also reached its highest level since 2003, exceeding 20 percent annually.

The Turkish lira was in free fall in May, losing 11 percent in value against the US dollar.

The TCMB on May 23 hiked interest rates 3 percentage points and five days later announced a policy simplification, which slowed down the lira’s value losses.

According to a Reuters poll, the latest hike is higher than expected. Eleven out of 16 economists who participated in the poll forecast an increase in the one-week repo rate; however, none of them anticipated such a large move.

Some economists in Turkey, on the other hand, said the central bank’s last two decisions to raise interest rates were belated moves.

Mahfi Eğilmez, a former Treasury official, said the central bank should have increased rates to 17.50 percent when they made their decision on May 23, the T24 news website reported.

“We will face the same problems if structural reforms are not made,” Eğilmez said.

The Turkish lira climbed to 4.45 against the US dollar following today’s decision.