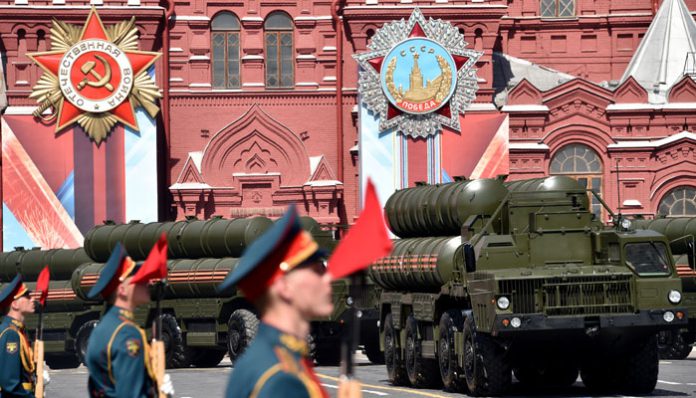 Russia will supply Turkey with four divisions of S-400 surface-to-air missiles for $2.5 billion in a deal that is close to being finalized, Reuters reported, based on comments by Sergei Chemezov, head of Russian state conglomerate Rostec, to the Kommersant daily.

Turkey will pay 45 percent of the cost up front, with Russia extending loans to cover the remaining 55 percent, Chemezov said, adding that Moscow expects to begin the first deliveries in March 2020.

Turkish President Recep Tayyip Erdoğan announced in September that Ankara had signed a deal with Russia to buy an S-400 missile defense system despite opposition from NATO allies. Erdoğan also criticized Turkey’s NATO allies for reacting negatively to the decision to purchase the system from Russia and said they had gone crazy.

Pentagon spokesman Johnny Michael said the US had relayed its concerns to Turkish officials over the purchase. Michael said that a NATO inter-operable missile defense system was the best option for defending Turkey from the full range of threats in the region.

NATO also stated in September that Turkey had not informed the alliance of the details of its agreement to purchase an S-400 air defense system from Russia.

“Our only concern about it is one of interoperability. Turkey is a NATO ally. Generally speaking, it’s a good idea for allies to buy interoperable equipment,” said Davis, expressing Pentagon concerns about the damage Russian-made systems could cause to US joint operations with NATO ally Turkey.

Pentagon officials said their concern is about the potential of confusion on the battlefield between Ankara and alliance members due to the use of Russian systems by a NATO ally.

Reacting to critics from the West, Erdoğan in July said “Greece, a member of NATO, has been using the S-300 for years.”

“You [NATO] neither share technology and respond to demands for joint production, nor present an offer that is financially effective. Hence, you are not in a position to say ‘Don’t buy a non-NATO system’,” Turkish Defense Minister Fikri Işık said in a statement in April.