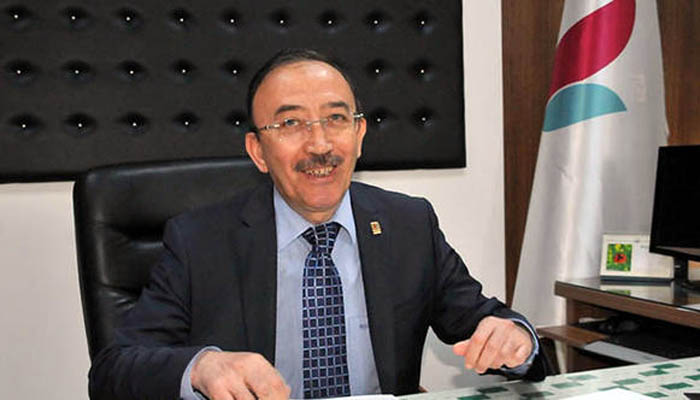 The Yalova High Criminal Court on Tuesday decided to release Niyazi Eruslu, the former rector of Yalova University who was imprisoned over alleged links to the Gülen movement.

According to the ruling, Eruslu was prohibited from leaving Turkey. The court also denied the release of Mehmet Güler, the former executive assistant of Eruslu, as part of the same investigation.

Turkey survived a coup attempt on July 15, 2016 that killed 249 people. Immediately after the putsch, the Justice and Development Party (AKP) government along with President Recep Tayyip Erdoğan pinned the blame on the Gülen movement.

US-based Turkish Islamic scholar Fethullah Gülen, who inspired the movement, strongly denied having any role in the failed coup and called for an international investigation into it, but President Erdoğan — calling the coup attempt “a gift from God” — and the AKP government initiated a widespread purge aimed at cleansing sympathizers of the movement from within state institutions, dehumanizing its popular figures and putting them in custody.

Turkey has suspended or dismissed more than 150,000 judges, teachers, police and civil servants since July 15, 2016.

Previously, on July 13, 2017, the Justice Ministry announced that 169,013 people have been the subject of legal proceedings on coup charges since the failed coup.