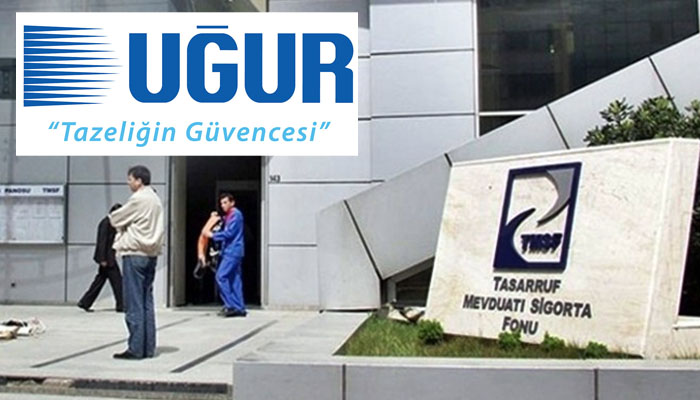 A court in Aydın province appointed trustees to the management of 48 companies, including leading freezer company Uğur, over alleged links to the faith-based Gülen movement, which is accused by the Turkish government of being behind a failed coup last year.

According to the T24 website, the Aydın court appointed Turkey’s state-run Savings Deposit Insurance Fund (TMSF) as the new trustee of 48 companies.

The Turkish government has been confiscating the private property of non-loyalist businesspeople without due process on unsubstantiated charges of terrorist links.

The companies are alleged to be connected to the Gülen movement.

The government accuses the movement of masterminding the failed coup attempt on July 15, 2016 even though the latter denies any involvement.

The government’s crackdown against the movement, however, is not limited to the period following the coup attempt since the management of many organizations affiliated with the movement have already been seized by the TMSF over the course of the past three years.