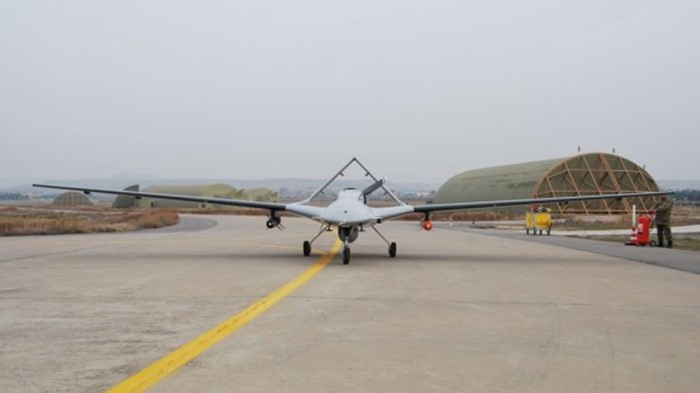 The Diyarbakır, Van and Hakkari bar associations released a report on the use of drones in Hakkari’s Oğul village and concluded that disproportionate force was used in a civilian area, according to a news story in the Cumhuriyet daily on Thursday.

The report drafted by the associations drew attention to the proximity of a drone attack to a civilian area and concluded that disproportionate force was used.

Calling on Parliament’s Human Rights Commission to investigate the incident, the chairmen of the bar associations held a press meeting attended by the Hakkari governor and chief public prosecutor.

One civilian was killed and three others were wounded in a recent drone attack in Hakkari.

Main opposition Republican People’s Party (CHP) Chairman Kemal Kılıçdaroğlu called on the government to clarify claims that civilians were being killed in attacks by armed drones instead of making accusations against CHP deputy Sezgin Tanrıkulu, who is accused of insulting the government of the Turkish Republic with his statements about civilians killed by armed drones.

“One representative of the main opposition party appears and makes a statement about armed drones. He claims they shot civilians. Where are the civilians? Drones are killing terrorists. Our armed forces will continue their fight against terrorism and terrorist organizations. CHP representatives cannot stop it,” Erdoğan said last Friday, adding that he would expect the CHP leader to question whose side Tanrıkulu is on.

Following Erdoğan’s remarks accusing Tanrıkulu of supporting terrorists, the CHP deputy responded to Erdoğan in a tweet and said he had shared the names of the civilians killed by armed drones on Twitter. Tanrıkulu said in his message Erdoğan might be attacking him because of a sense of guilt.

The pro-Kurdish Peoples’ Democratic Party (HDP) recently released a report on the killing of one civilian and the wounding of three others in a drone attack in Hakkari last week, asking why drones were used when the villagers, under suspicion of supporting a terrorist group, could have easily been detained.

The Hakkari Governor’s Office released a statement on Sept. 1 claiming that they were civilians cooperating with the PKK.

Turkish Interior Minister Süleyman Soylu had on Sept. 2 said mistakes could be made in the fight against terrorists.

“What we understand from Süleyman Soylu’s statement is that the security forces can kill anyone during operations. No investigations will be launched in those cases. That is to say, Soylu has issued a blank check for civilian killings,” said HDP deputy Ziya Pir during a press conference broadcast on the HDP’s Twitter account on Monday.