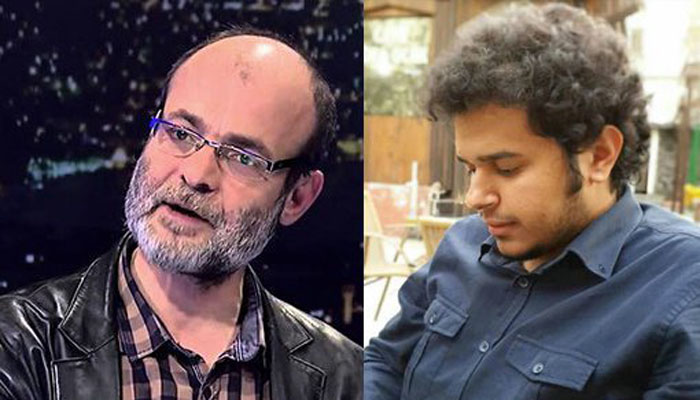 An İstanbul court on Tuesday released rights activists Nejat Taştan and Şeyhmus Özbekli, who were among 10 rights activists, including Amnesty International’s Turkey Director İdil Eser, detained in a police raid while meeting at a hotel on July 5.

Speaking to the Bianet website, Taştan’s lawyer, Ezgi Şahin Yalvarcı, said an İstanbul court had ruled that Taştan and Özbekli be released on judicial probation but that their international travel ban would remain in place.

Yalvarcı added that the other activists should also be released.

After interrogation at the anti-terror branch of the İstanbul Police Department, on July 17, the 12th day of their detention, the 10 human rights defenders, who are accused of membership in a terrorist organization, were referred to the İstanbul Courthouse. Six of the activists were subsequently arrested, while the court decided to release four of them on judicial probation.

On July 21 İstanbul’s Adalar Public Prosecutor’s Office issued detention warrants for the four human rights defenders, including Taştan and Özbekli, who were released by the court.

Turkish President Recep Tayyip Erdoğan during a press conference on July 8 accused the human rights defenders of plotting a follow-up to a July 15, 2016 coup attempt.

Taner Kılıç, a lawyer and chairman of AI’s Turkey’s board, was arrested on June 9, accused of links to the alleged mastermind of a failed coup attempt on July 15, 2016, Fethullah Gülen, who has denied any involvement.