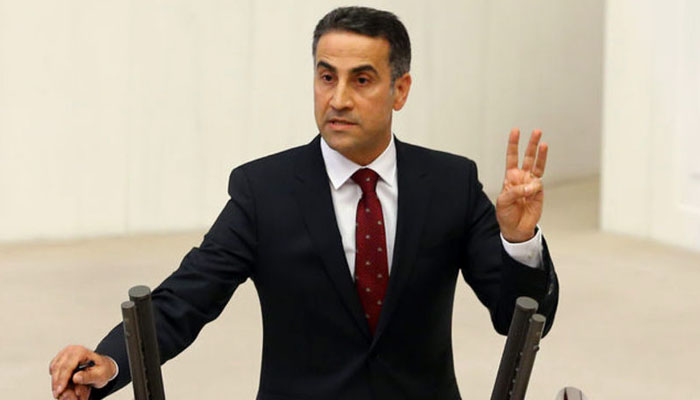 According to a story on the Gazete Duvar website on Monday, the Muş 2nd Penal Court of First Instance handed down a one year, two month suspended sentence and a political ban to Yıldırım in its decision on June 21.

“He said ‘hack dictator’ and I said ‘hack sultan’ [about Erdoğan]. He [Kılıçdaroğlu] criticized [Erdoğan] more, even targeting his honor; however, a decision of no prosecution was made [by the court]. My words are political criticism,” he said.