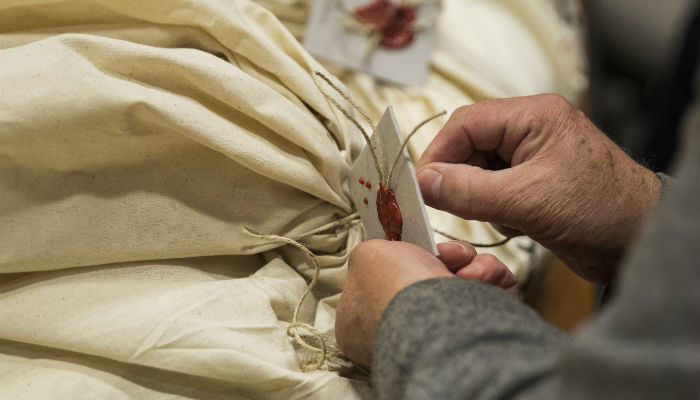 Five days before a national referendum on a constitutional reform package, the ballot boxes in 12 neighborhoods in the eastern province of Batman, which overwhelmingly supported the pro-Kurdish Peoples’ Democratic Party (HDP) in past elections, have been moved to schools in other areas, according to a report on the Dihaber news website on Tuesday.

Turkey will hold a referendum on April 16 on a constitutional reform package that will introduce an executive presidency if approved.

The ballot boxes at 15 schools in the central Belde, Cudi, Gültepe, Pazaryeri, GAP, Petrol, Raman, Tılmerç, Seyitler, Petrolkent, Huzur and 19 Mayıs neighborhoods were combined with the ballot boxes in other neighborhoods by the Supreme Election Board (YSK), which cited no reason for the change.

According to the HDP, a total of 38,540 voters will cast ballots at 103 ballot boxes in these neighborhoods where the HDP received more than 80 percent of the vote in past elections.

“The decision is against the law. Here, the goal is to prevent voters from going to the ballot box and to confuse them,” he said.