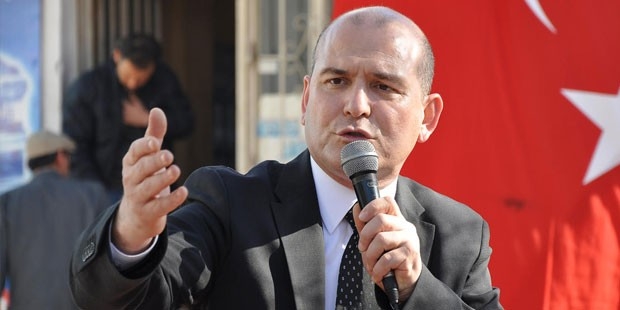 Minister of Interior Süleyman Soylu said on Friday that Turkey had captured a high-ranking Kurdistan Workers’ Party (PKK) figure who said the PKK was instructed not to carry out any attacks for three days following a failed coup on July 15.

Speaking in Trabzon province, Soylu reported the alleged statements of the captive PKK leader to his audience, saying that he was informing Turkey of this information for the first time. “We have a leading PKK figure. He says they received a message on July 14 instructing them not to conduct any operations for the next three days.”

Although the minister hinted at a conspiracy against Turkey, he did not clarify from whom the captured PKK figure received the alleged instructions.