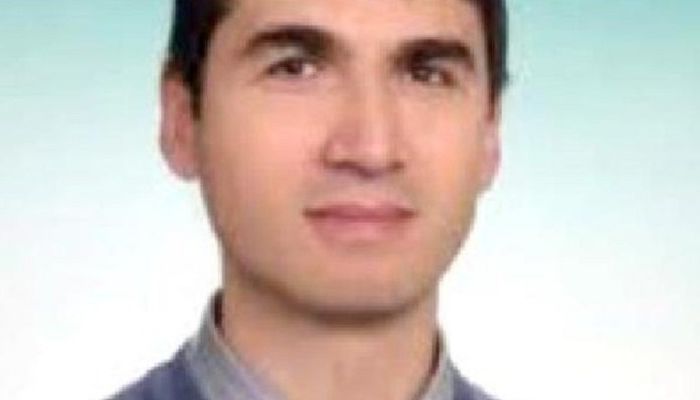 A teacher of 25 years who was fired last week over alleged links to the Gülen movement committed suicide late on Tuesday, media outlets reported.

Fifty-year-old Mustafa Güneyler, who was working as an electrical and electronic engineering teacher at a public school in the Osmaneli district of Bilecik province, was one of thousands of teachers dismissed from their jobs in a post-coup-attempt emergency rule decree.

Turkish media reported Tuesday that upon learning of his dismissal, Güneyler suffered a “nervous breakdown” and committed suicide at home late on Tuesday by leaving the natural gas on before he went to sleep.

A decree issued last week under emergency rule declared after an attempted coup in July has led to the dismissal of 50,589 civil servants and banned their employment at any state institution. (Turkey Purge)