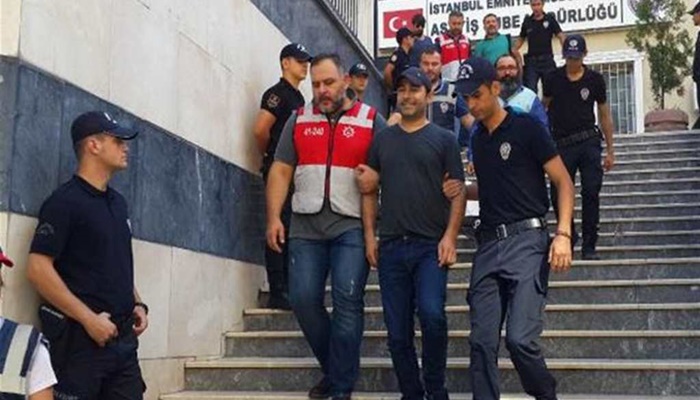 An İstanbul prosecutor referred eight of 12 journalists including Atilla Taş and Gökçe Fırat Çulhaoğlu for arrest on Friday after their testimony as part of a witch-hunt against the Gülen movement.

Twelve journalists who were detained last week were remanded to court after interrogation at the İstanbul Police Department.

Twelve journalists have been in custody under detention warrants issued for 35 journalists on Aug. 30 for allegedly promoting the Gülen movement in the media and in social media.

The P24 website says as many as 109 journalists are already behind bars in Turkey.