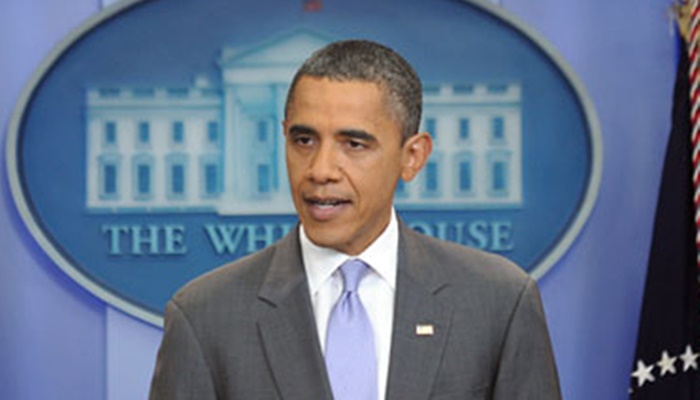 In a wide-ranging interview with CNN’s Fareed Zakaria, US President Barack Obama, when questioned about any concerns he might have about Turkey’s stability following a thwarted coup attempt in July, said: “Turkey continues to be a strong NATO ally. They are working with us to defeat ISIL.”

Obama elaborated on the topic, saying, “No doubt what is true is that they’ve gone through a political and civil earthquake,” referring to the failed coup attempt on July 15.

“Like any good friend we want to give them honest feedback if we think their steps will be contrary to their interests,” added Obama, in advance of his first meeting with President Recep Tayyip Erdoğan since the failed coup and Erdoğan’s subsequent crackdown.

The two leaders plan to meet on the sidelines of the G-20 summit in Hangzhou, China, to be held Sept. 4-5.

In the interview, which will be aired on Sept. 4, Obama continued: “How they rebuild will be important, what we want to do is indicate to them the degree to which we support them.”