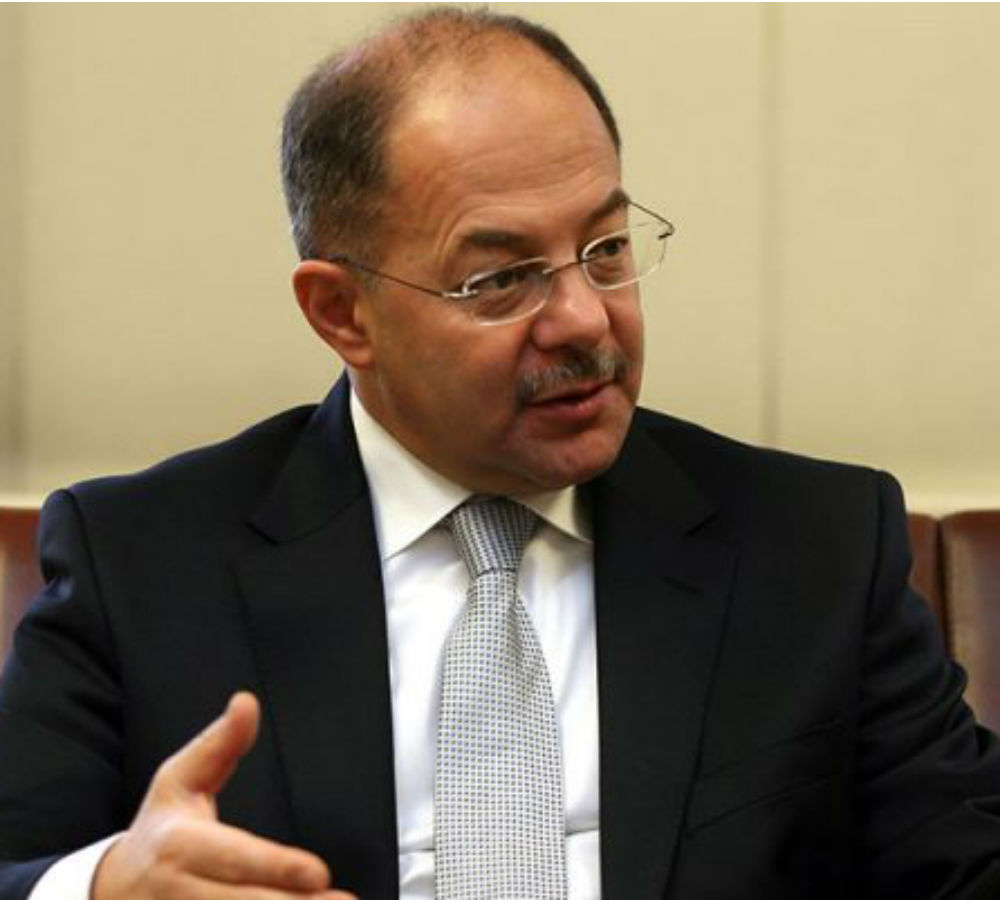 Minister of Health Recep Akdağ told the media that most of the injured in the İstanbul airport attack have been released from hospitals, with 128 remaining, who are still receiving treatment, and 41 of them are in intensive care unit.

Holding a press conference at the VIP room at İstanbul Atatürk Airport, Akdağ said he has visited around 10 hospitals since the morning to see the condition of those injured in the tragedy. According to Akdağ, nearly 250 people were affected in total, however, 128 of them are still at hospitals. Out of the 128 people, some are slightly injured, while some are affected psychologically, Akdağ said. The minister added that not all of the 41 people, who are in intensive care unit, are in life-threatening condition.

Those injured include citizens of Turkey, Saudi Arabia, Afghanistan, Uzbekistan, Ukraine and an individual from Switzerland.