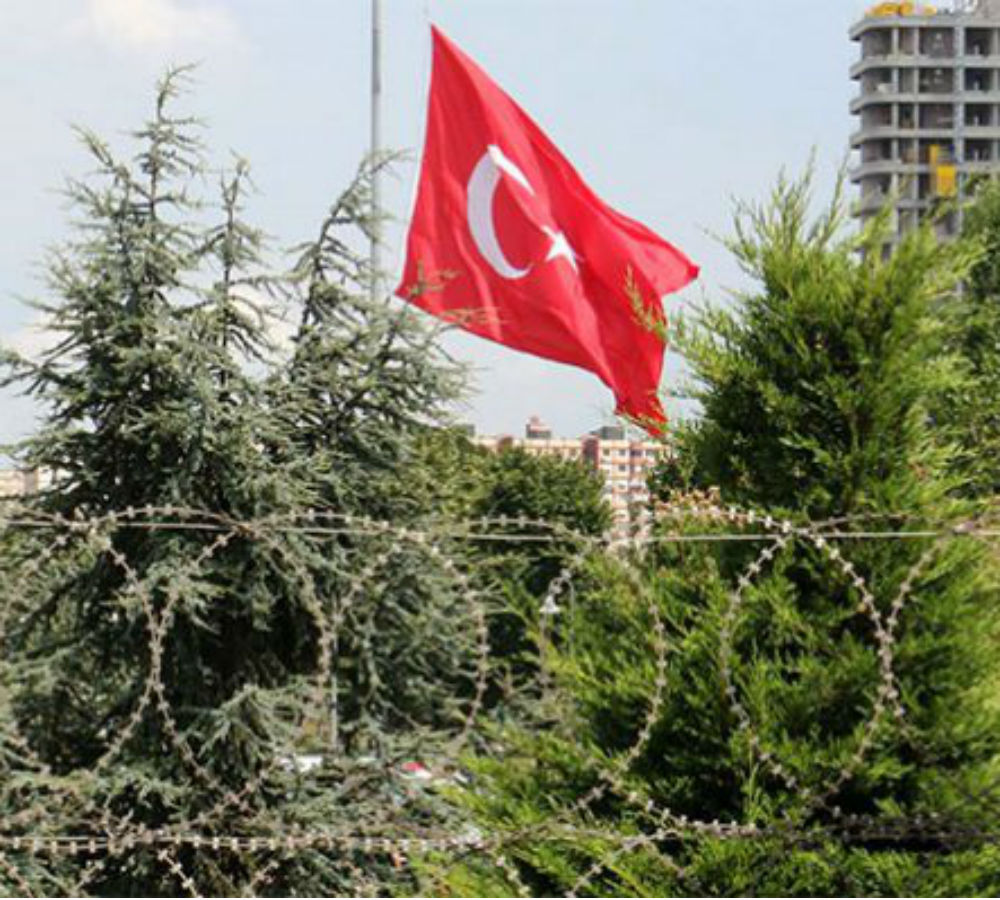 Turkey declared on Wednesday national mourning for a day following the terror attack that left 41 people dead and 239 others injured at İstanbul Atatürk Airport.

Turkish flags across the country and at foreign missions will be flown at half-mast on Wednesday. The declaration was immediately followed by flags being flown at half-mast in front of the Institution of Forensic Medicine in İstanbul.

İstanbul Governor’s Office announced that death toll in the three suicide attacks that took place outside the international terminal at İstanbul’s Atatürk Airport around 10 p.m on Tuesday increased to 41, while identities of 37 were revealed.

Prime Minister Binali Yıldırım told the media on Wednesday that evidence collected so far pointed to the Islamic State of Iraq and the Levant (ISIS) militants.

The names of the identified victims are as follows: